The Transaction Freeze Was Lifted by MLB, But Immediately Re-Imposed by COVID-19 Skip to content 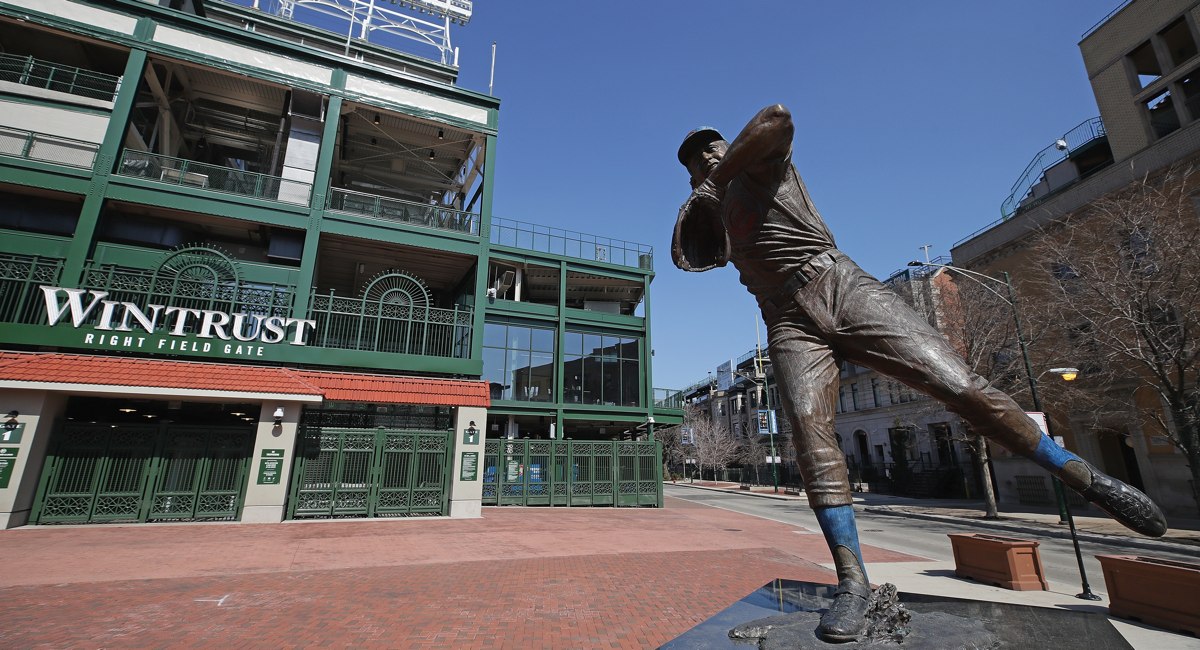 That’s it. That was the only big league transaction yesterday upon the lifting of the transaction freeze that had been in place for more than three months.

To be sure, I didn’t expect a mad flurry of critical activity or anything, but I’ll cop to anticipating some movement. I cleared my afternoon a bit to track even the modest transactions … that never materialized.

Well, I can come up with some easy theories on why there wasn’t any external movement around the league, and they are mostly tied to money and COVID-19. As we’ve discussed, teams are going to be really reluctant to outlay any additional cash right now, not knowing how much revenues will continue to be blasted for the foreseeable future. Moreover, if you’re tracking the spiking cases across the country, you probably are even more reluctant to add any costs for fear that you’ll make an addition only to see the season shut down.

That’s all especially going to be true with respect to trades. How are you going to find two teams right now that are confident enough in what the season is going to be that they’d be willing to make a notable move involving salary? That they’d be willing to give up player value? Tracking the virus, it just seems like things really changed this past week, with so much more uncertainty about the possibility of this season getting shut down.

And in a world where teams are cutting even the tiniest costs from every corner of the organization, it might be the case that they don’t even want to spend the amount required to sign a big league free agent to a prorated minimum deal. I couldn’t be sure of this thinking yesterday before the un-freeze, but 24 hours of absolute nothing? It’s clearly a factor.

There are also logistical issues with respect to free agents, since teams haven’t been permitted to scout or stay in conversations, so actually inking guys might take some time (you’re gonna want to evaluate how a guy stayed in shape, perform a physical, etc.). I probably underestimated this component while thinking about tomorrow’s 60-man roster deadline. We know that guys can be taken off that roster and replaced by new signings, so as it relates to free agents, tomorrow really isn’t a big deal.

As for why there wasn’t more internal movement around the league, I suppose, in hindsight, I can come up with an explanation there, too: since the 60-man rosters aren’t due until tomorrow, if there is a need for internal maneuvering in advance of that roster deadline, teams will just take care of it all at the same time. And, strictly speaking, you don’t *have* to do any special maneuvering before those rosters are due, other than getting draft picks signed (i.e., the Cubs signing reliever Burl Carraway yesterday so that he could, in theory, be put on the 60-man roster if the Cubs want him available and to get some extra development time).

Add it all up, and you get a dud yesterday. Far, far more dud-y than I would have expected, but so much is novel ground in this situation that I’m not gonna beat myself up too badly for thinking there would be a little this and that.

I do think it’s worth keeping yesterday in mind, however, as you think ahead to what the transaction landscape will look like this season. Until and unless there is a LOT OF confidence about money coming in the doors, about things looking bright at a national level for 2021, and – most importantly – about a postseason getting completed this year. It’s possible we’ll be in a spot like that come August (the Trade Deadline is August 31), but there’s no way anyone is confident about any of that stuff right now.

So the transaction freeze stays in place, even if not formally dictated by MLB.