REPORT: The 2020 Minor League Season Will Officially Be Cancelled Today Skip to content 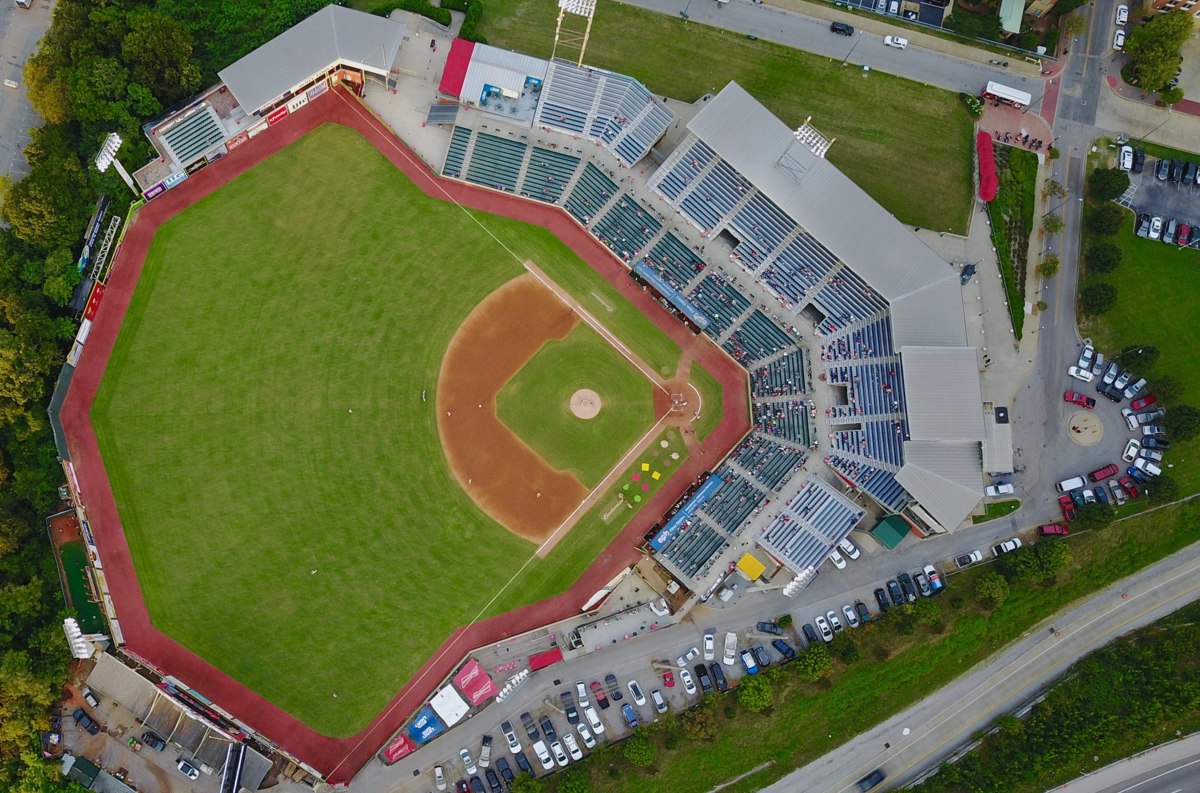 The 2020 Minor League Baseball season will be cancelled:

Multiple sources have confirmed to Baseball America that an official announcement that the 2020 MiLB season has been shelved will come later this afternoon.https://t.co/PGZJ8F01Lx

For most minor league players, this means no baseball this year, save for the possibility being allowed to do a little time in an independent league (if they play), or doing an expanded instructional league in the fall (if they play). It’s just a terrible thing for player development, and while my concerns are primarily for the individual players and the health of the sport as a whole, I also think it sucks hard for the Cubs, who had just invested so heavily in player development. This was going to be a critical year.

As for the Minor League Baseball enterprise on the whole, things are going to look incredible different next year – and that’s only  after getting through the pain of this year, which will include so many lost jobs. It’s a nightmare.

We know MLB already has a plan to reduce minor league affiliations from 162 teams to about 120, and the loss of revenues this  year – and the perilous spot it puts all minor league teams in – will all but ensure it. In fact, there are rumors that MLB will proceed to take over operations for MiLB, and that might wind up making the most sense for all sides when this is said and done. I worry about consolidating the control of “baseball” too much, but I also recognize the reality of the financial situation this pandemic has created. For so many minor league teams, it’s truly dire.

Best wishes to all the impacted minor league clubs, players, and employees. I hope there’s a way we can get through this and have a successful minor league system next year.