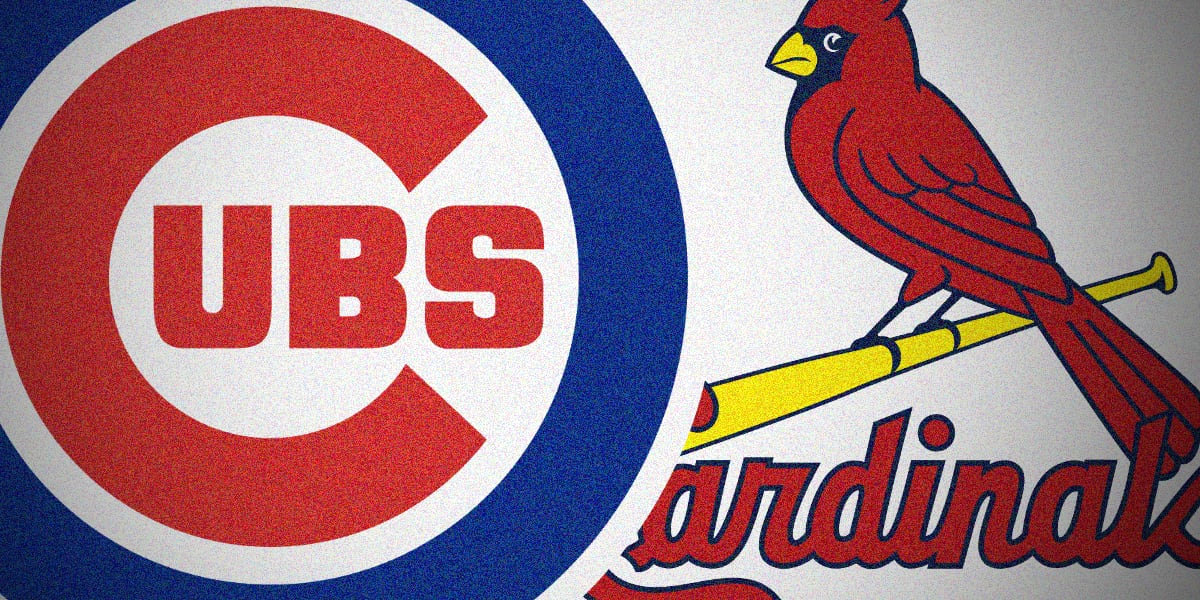 From the moment a new positive test was reported on the Cardinals, it felt like this was really the only way to go: the Cubs-Cardinals series this weekend has been postponed.

The reports came from Joel Sherman and Gordon Wittenmyer:

MLB has not made it official but I hear the #Cubs #StlCards series this weekend has been postponed.

Here’s why MLB had to bang the whole series – you can’t just presume it’s one guy:

One key aspect to this is that the player who tested positive, I am told, and I am reiterating here, was with the team in Milwaukee. That means he flew with teammates and worked out with them Wednesday and Thursday. This is not trending well for the #STLCards

The Cubs will head back to Chicago tonight, and then likely work out at Wrigley Field before resuming their schedule on Tuesday in Cleveland (they are scheduled to be off on Monday). Making up these games will be weird, because the Cubs aren’t scheduled to return to St. Louis this year. Might just have to be doubleheaders at Wrigley if the games are made up at all.

It’s a far from ideal outcome for the Cubs, who’ll now sit for four days. But playing the Cardinals during an uncertain COVID-19 outbreak? That’d be a far worse outcome. And that’s to say nothing of the risks presented to the other Cardinals players by having them all around each other for additional games.

As for the Cardinals, here’s hoping there are no additional positives and they can get their arms around this thing next week. As it stands now, they have 55 games to play in just 49 days, starting Monday (if they can even resume then). I wonder at what point some series just get cancelled.

UPDATE: Yikes. It was actually THREE additional positives. This is a disaster:

Mozeliak believes the new positives probably came from when they were in Milwaukee and not since leaving but showed up in last couple days….but no one knows for sure.

"I don't know what the right answer is."

Mozeliak: "I don't know what our future looks like at this point. For all the optimism we had a couple days ago, its frustrating for everyone involved." 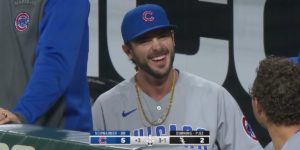