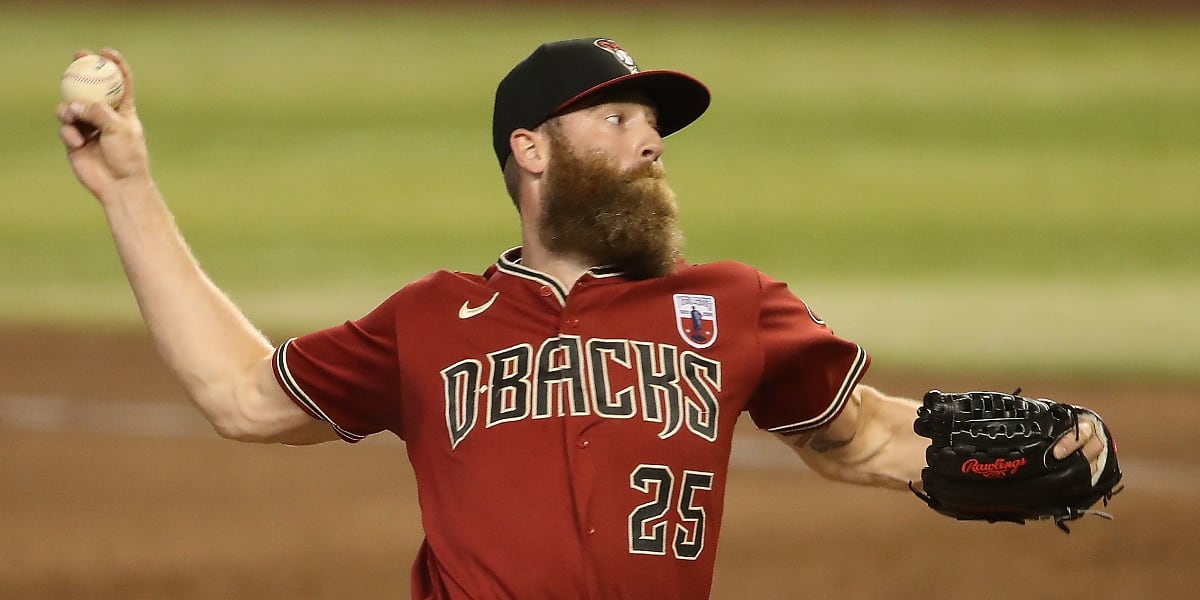 As expected, reports of deals continued to trickle out even after the 3:00 pm CT deadline – including for the Cubs, whom we discovered added Cameron Maybin at about 3:03 pm – but while the Cardinals and Pirates stayed quiet and the Brewers actually sold off a piece, the Cincinnati Reds were not going to just sit back on their hands. They made two deadline deals at the buzzer, and they’re both fairly significant.

Bradley, 28, is a former top starting pitching prospect who’s since made the leap to the bullpen (back in 2017). His first year in relief was dominant (1.73 ERA over 73.0 IP) and he’s been pretty good since then:

With that said, Bradley has allowed more than his fair share of hard contact (51.7%) and does not get many ground balls at all this year (31.0%). Moreoever, his 9.7% swinging strike rate ranks 147th of 196 qualified relievers. He’s imperfect.

However, the Reds (5.48 ERA, 27th) desperately needed bullpen help and Bradley has been very good in the past. He’s also still quite young and is under control via arbitration for one more season.

As for the return …

… The Reds sent back a couple of young outfielders, the latter of which, Fairchild, 24, is the Reds 11th best prospect according to MLB Pipeline. He slashed .275/.380/.444 (142 wRC+) in his first trip to Double-A last season, which would be great if he weren’t already on the older side.

As for the other deal, it’s outfielder Brian Goodwin:

Reds get Brian Goodwin from Angels, source tells The Athletic.

The Reds already have Shogo Akiyama, Nick Castellanos, Jesse Winker, Nick Senzel, and Michael Lorenezen capable of playing the outfield, but they added left-hander Brian Goodwin, too. Goodwin, 29, is undoubtedly a good player (113 wRC+ this season, actually even better against lefties than righties) and is under control via arbitration through 2022, but I tend to think the Reds were not expecting to add an outfielder at the deadline this year.

In other words, whether or not this makes them better right now (it does), their outfield probably should’ve worked out without an additional player. Silver lining? Eh. If we’re trying.

In reality, both moves are going to help the Reds significantly, particularly in areas of need, and this is a tight division with at least two teams going to the playoffs. The Cubs have just three more games against the Reds this season, who’ve just set themselves for a fight to be the fourth different team in four years to win the NL Central.