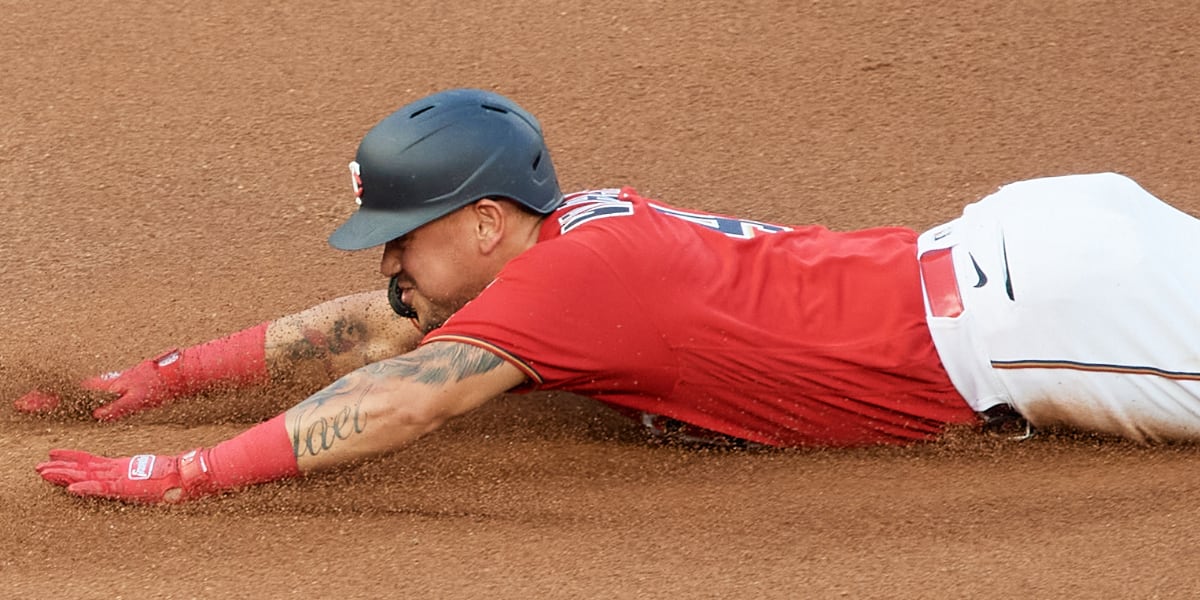 Those moves occurred alongside the expected roster news of adding Adbert Alzolay to the larger 29-man roster for today’s double-header (by the way, IAN HAPP IS BACK!):

– Claimed INF Ildemaro Vargas off waivers from the Twins

Vargas, 29, was originally signed by the Cardinals as a teenage IFA back in 2008. He worked his way up through their system – without much success – before being released in 2015 and playing in the independent Atlantic League. He picked up with the Diamondbacks soon after that, finally having his first touch of success in Triple-A in 2016: .354/.418/.449 (138 wRC+).

That led to his first cup of coffee with the Diamondbacks in 2017, but he didn’t stay long. Vargas bounced up and down from the Minors over the last three years, until the D-Backs DFA’d him in early August of this year. The Twins picked him up for cash considerations five days after that, but they have since DFA’d him, leading to today.

I don’t think this move is much more than some additional middle infield depth at South Bend, though I suppose it’s worth pointing out that Vargas does have a 94 wRC+ against lefties in his short big league career. In all likelihood, we’ll never see him in Chicago, but sometimes, the front office sees something they like that they think they can fix. If they can gamble on fixing something for almost no risk, there’s not much to lose.

Jharel Cotton was also released after previously being DFA’d by the Cubs on August 16th. And the Cubs are hoping/planning to “start” Colin Rea in Game 2, as expected, but that depends on what happens in Game 1:

Ross said "the thought" is to start Colin Rea in Game 2 today, but the manager will react to Game 1, as necessary.

For those scoring at home, righty Adbert Alzolay is considered the 29th man for the Cubs for today's twin bill.

Update on Quintana: Still dealing with soreness in the lat. Earliest he'd begin throwing program would be Sunday, per Ross.