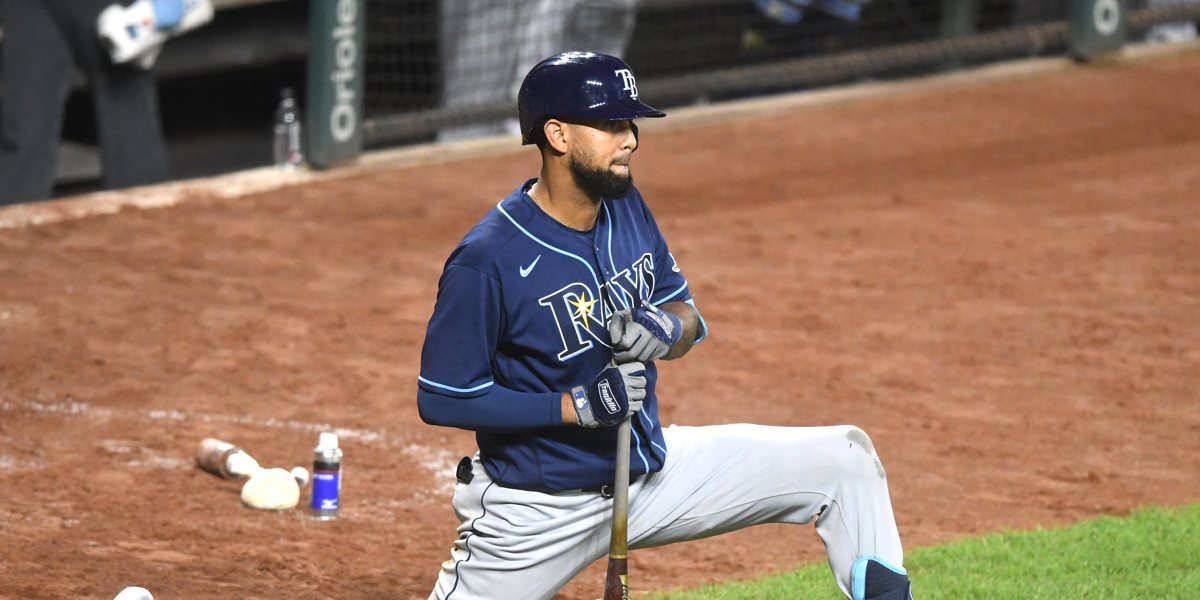 When the Cubs acquired (theoretical) lefty masher Jose Martinez from the Rays, the deal was for two players to be named later or cash. Because players not on the 60-man had to be dubbed PTBNLs this year, we knew there was a chance there was at least one legit prospect in the deal.

Sadly, despite the fact that Martinez got 14 hitless at bats for the Cubs before being optioned out, we now learn that at least one of the prospects in the deal is indeed legit:

#Rays are getting Pedro Martinez … the infielder, from #Cubs as 1 of the PTBNLs in the Jose Martinez trade

Pedro Martinez, 19, is an infield prospect who was part of the big group of quality middle infield prospects the Cubs had down at rookie ball and Eugene and South Bend last year. He generally ranked in the 20 to 30 range (Bryan had him 24th, FanGraphs had him 22nd, MLB Pipeline had him 14th), and although he’s still a few years away, he does already have good bat-to-ball skills, switch-hits, and plays middle infield.

I don’t want to blow things out of proportion here, because there’s a lot of projection involved in seeing Pedro Martinez as a future guy. But the point is more simply that he’s a real prospect. A better one than I would’ve thought would go for Jose Martinez (whose extra two years of team control were virtually worthless in the pandemic environment). Indeed, I kinda figured a prospect like Pedro Martinez might be involved only on the condition that Jose Martinez actually contributed (maybe tying the PTBNL lists to Martinez’s time on the big league roster?). But this looks more like it’s a done deal, regardless of how quickly the bigger Martinez washed out.

Now the question is … are the Rays also getting a second prospect of Martinez’s caliber? Because that could turn this trade from “quite poor” to “what a small scale disaster that trade was.” The deal was for PTBNLs or cash, so here’s hoping the second part is cash.

I still think the Cubs were right to make the deal for Martinez, in the abstract, but seeing now that the price tag involved actual prospects? I’m less enamored, and that’s before you get to the part where Martinez did nothing at all for the Cubs.