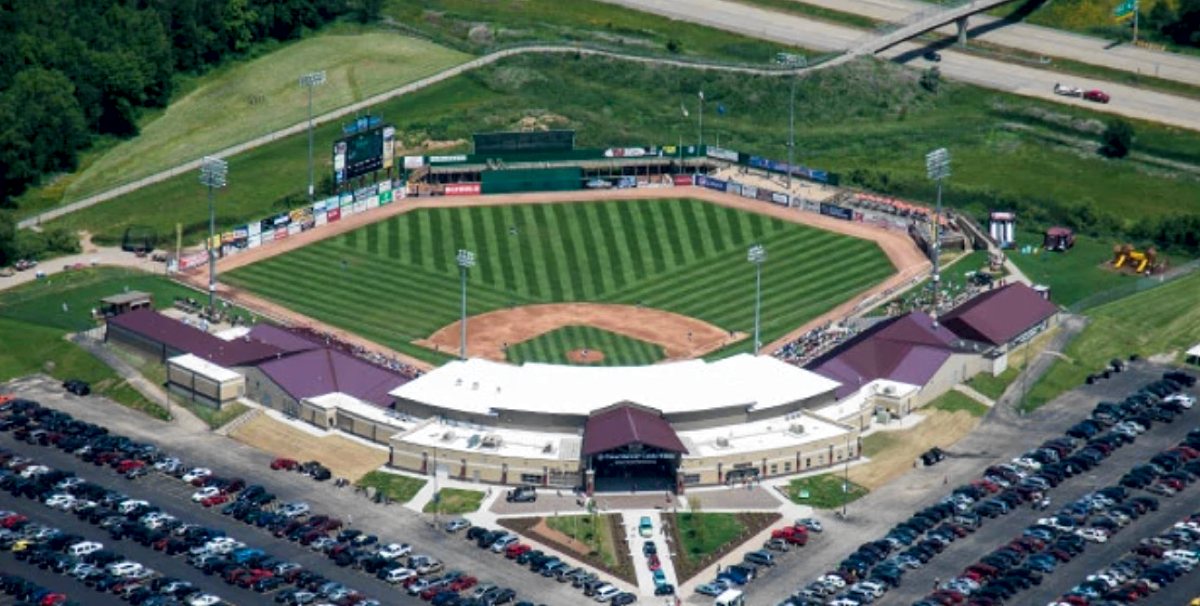 Concerning news out of the Milwaukee Brewers’ alternate site, where there have been multiple positive COVID-19 tests.

Three people at Brewers alternate site – two players, one staffer – have tested positive for COVID-19, sources tell The Athletic. First positives Brewers have had all season. Will not impact major-league club. 1/2

Entire group at Brewers’ alternate site, about 28 in all, in quarantine. All are being tested daily. Some of the players might join team’s taxi squad for final road trip if they continue to test negative.

As always, your first hope is that no one gets very sick, despite the positive tests. Your second hope is that the spread does not become a full-fledged outbreak, impacting a larger chunk of the personnel at the Brewers site (the more who are affected, the more spread there is, the more risk it touches a coach or a staffer or a family member who might be in an at-risk group).

As for the less-important baseball implications, the good news is that the infections are not impacting the Brewers’ big league roster, so you don’t have a sudden last-minute mess for the schedule. But for the Brewers, if there were a sudden rash of injuries at the big league level – or even just an injury that implicates a roster spot where you’d want to pull on the alternate site group – they might be out of luck right now.

The Brewers are currently 6.5 games behind the Cubs, but still fighting for the second place spot in the NL Central (or a Wild Card spot). They are just a game behind the Reds and Cardinals.