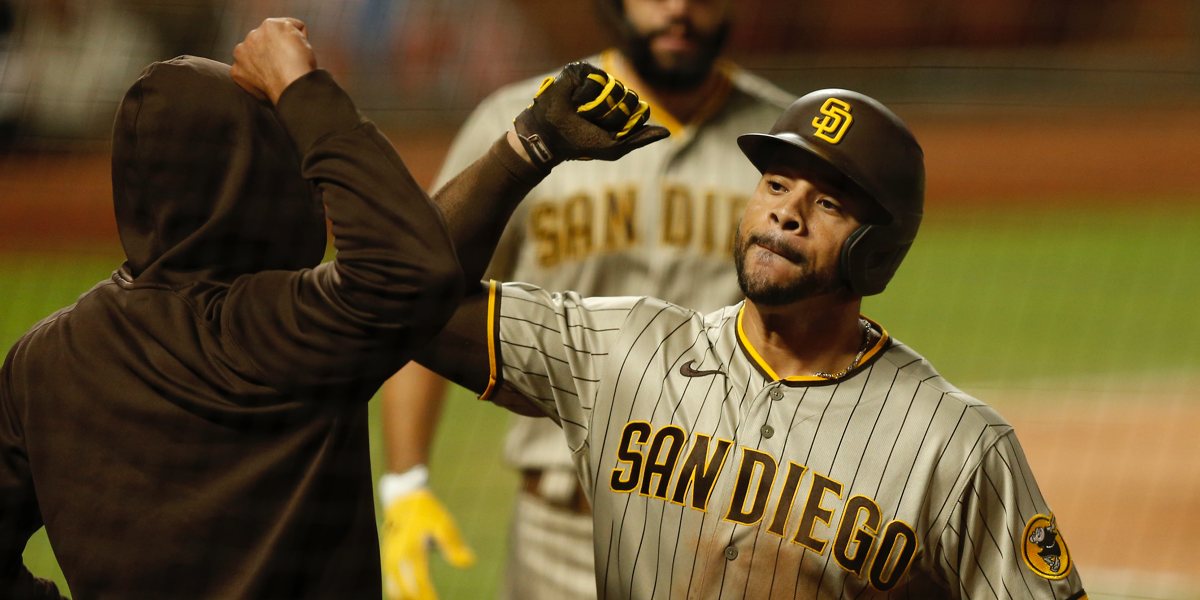 The most important thing here is that Tommy Pham is reportedly all right after surgery, and is expected to make a full recovery.

Now that we’ve got that out of the way, I’ve gotta say, HOLY CRAP WHAT:

Padres outfielder Tommy Pham, 32, was involved in an altercation yesterday that somehow led to him getting stabbed. The report indicates there was an argument happening near his car (persons unknown to him), and after he asked those involved to move, that’s when the stabbing occurred. Scary stuff.

He had surgery thereafter – there was no damage to his organs – and the Padres released a statement to the San Diego Union-Tribune on his behalf:

“I’d like to thank the incredible medical staff at UC San Diego Health for taking such great care of me last night,” Pham said in a statement released by the team. “I truly appreciate the hard work of the (San Diego Police Department) as well as they continue their search for the suspects. While it was a very traumatic and eye-opening experience for me, I’m on the road to recovery and I know I’ll be back to my offseason training routine in no time.”

Pham’s Padres were eliminated from the postseason by the Dodgers on Thursday.

UPDATE: Yes, this is a serious stabbing:

Thank goodness Pham was cared for quickly and is going to recover, because that is just an unbelievably scary situation.