MLB Playoffs: The Dodgers Came All the Way Back Skip to content 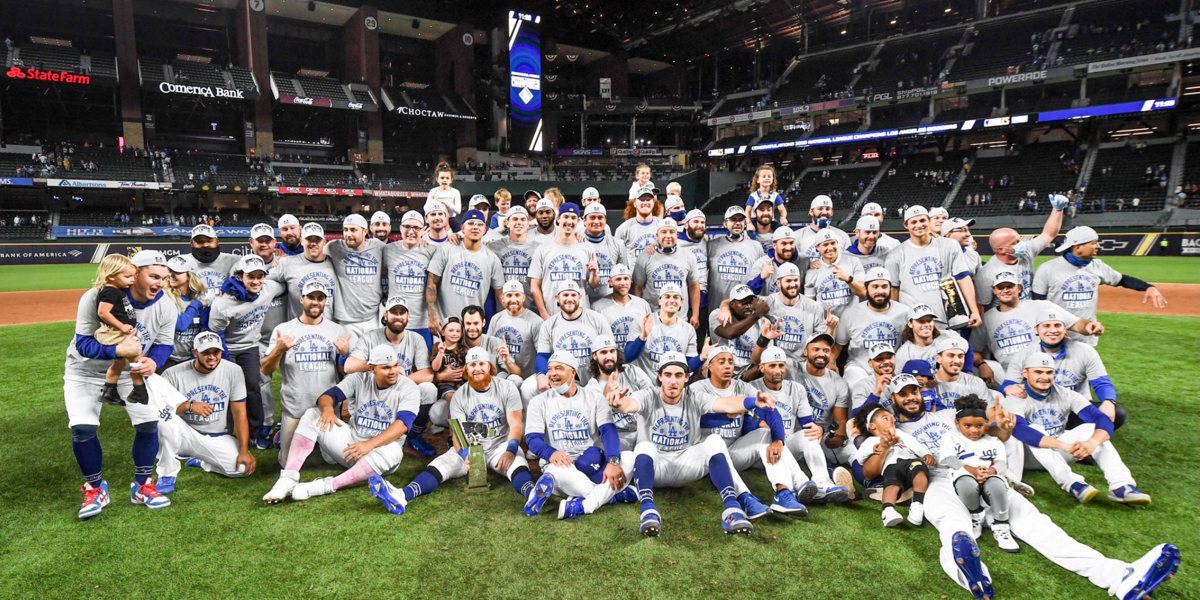 Well, they did it. Down 3-1 to the Braves to open the NLCS, the Dodgers won three in a row to come all the way back, and now they’re headed to the World Series.

Late homers by Enrique Hernandez and Cody Bellinger gave the Dodgers the tie and then the lead:

Corey Seager won MVP honors for the series after his explosion at the plate, and the Dodgers’ defense continued to shine throughout the series. That included yet another robbery by Mookie Betts last night:

And also included some brutal baserunning by the Braves, but well-done by Justin Turner: