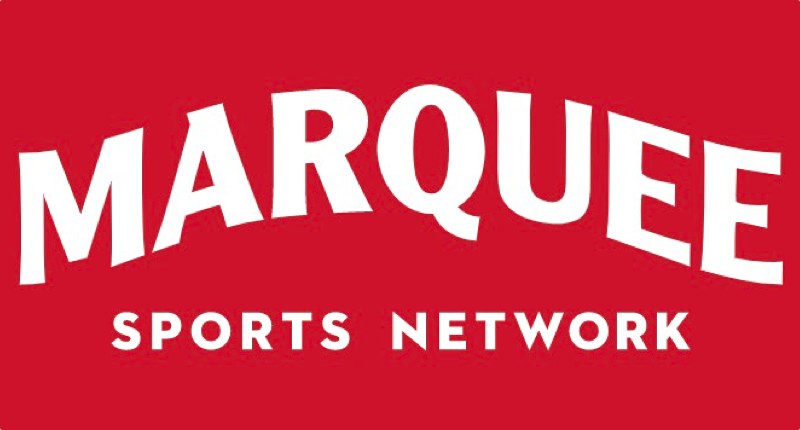 Our city’s Trick-or-Treat is tonight, which will be under a constant cloud of rain and coronavirus. So that’s gonna be a challenge.

Don’t be shocked at a major SOX announcement on Thursday and yes, it’s probably what— and WHO— you think it is

I can’t tell you that

•   This isn’t a new report on the Sinclair RSN troubles, but it does provide a lot more context for what’s going on behind the scenes with the broadcast company that partners with the Cubs on Marquee Sports Network:

•   So what would actually happen if Sinclair decided to divest itself of its RSNs? Well, they could try to market them to some of the losing bidders last time around, but the price tags will have absolutely cratered. The other possibility is that they would just create a new entity to take over ownership and operation of the RSNs. In either case, those RSNs would lose the leverage of having Sinclair – with its large stable of local TV networks – negotiate carriage deals, which would really hurt their ability to stay business-as-usual in the cable model.

•   As for Marquee, specifically, since the Cubs/Ricketts are the majority owner, it’s conceivable that Sinclair would hold onto their smaller portion (ditto with the Yankees YES Network), but it’s far more likely they’d just spin off their portion with the larger divestment (or sell that portion back to the Cubs). What you want to be looking out for, if this all were to happen, is the eventual likelihood that traditional cable carriage, alone, no longer becomes a viable model for RSNs (that writing has been on the wall for a decade, frankly). Then you’d see a phased transition to over-the-top apps – i.e., a Marquee app for which you pay a monthly subscription like Netflix – but, absent a new deal with MLB, those apps would be available to broadcast games only in the local market. Which, of course, will cease to make sense as a concept when the traditional cable setup for RSNs is no more.

•   The short version? If Sinclair has to sell these RSNs, it could be the moment we look back and say, yup, that’s when the transition to standalone apps began. Relative to the rest of baseball, the Cubs would probably be much more OK with that than most. But for the sport as a whole? It would not be good. I hope the league is planning, feverishly, for this cord-free future.

•   Note that Hulu+ Live TV recently dropped Sinclair’s RSNs – including Marquee – so it’s not like the carriage side of the equation is likely to get a break any time soon.

•   While we’re on baseball and TV, I might as well share this fantastic thread on the World Series, and how baseball still ruled in all the ways that matter to a broadcast network buying the rights:

This year’s average audience of 9.8 million for the World Series is +24% higher than the season-to-date audience for primetime’s #1 entertainment show (The Voice, 7.9m).

Look back, for example, to the Dodgers last championship in 1988. That memorable series averaged a 23.9 rating, unimaginable in today’s environment. But it also rated -7% lower than that year’s #1 prime show (Cosby, 25.6).

•   This is why (1) you cannot take seriously anyone who says sports ratings are down because of political protests or whatever, and (2) MLB is still getting monster contracts from national broadcast partners despite ratings annually going lower and lower. Yes, baseball (and basketball and football and hockey) are much less popular “shows” than they once were, but relative to other “shows”, they’re still king. The thread is much longer if you want to click over to Twitter and become further informed on the importance of RSN ratings and in-person attendance for sports. (So, on that front, yeah, here’s hoping the pandemic improves … )

•   One of the Cubs top undrafted free agent signings is impressing:

•   Keep in mind that, with a mere five-round draft this year, most of the undrafted signings are guys who NORMALLY would’ve been drafted, and are thus definitely potential very legit prospects (especially a guy like Mervis, who dabbled as a two-way player but didn’t fully commit to the positional side until now, it appears).

•   I agreed very much with everything Bryan – and Michael – says here, so read the piece if you haven’t already:

As fandom has evolved more and more into championship-or-bust — Cubs fans speak to this — teams have leaned into more extreme strategies (tanking, shifting, bullpening, 3PA) to squeeze any edge they can find. And now, in a weird cycle, those strategies are impacting fandom.

•   Amazon is definitely hitting the stretch of the year where the Deals of the Day are voluminous and significant. Today’s have phones, Instant Pot, vacuums, light bulbs, telescopes, and more. #ad