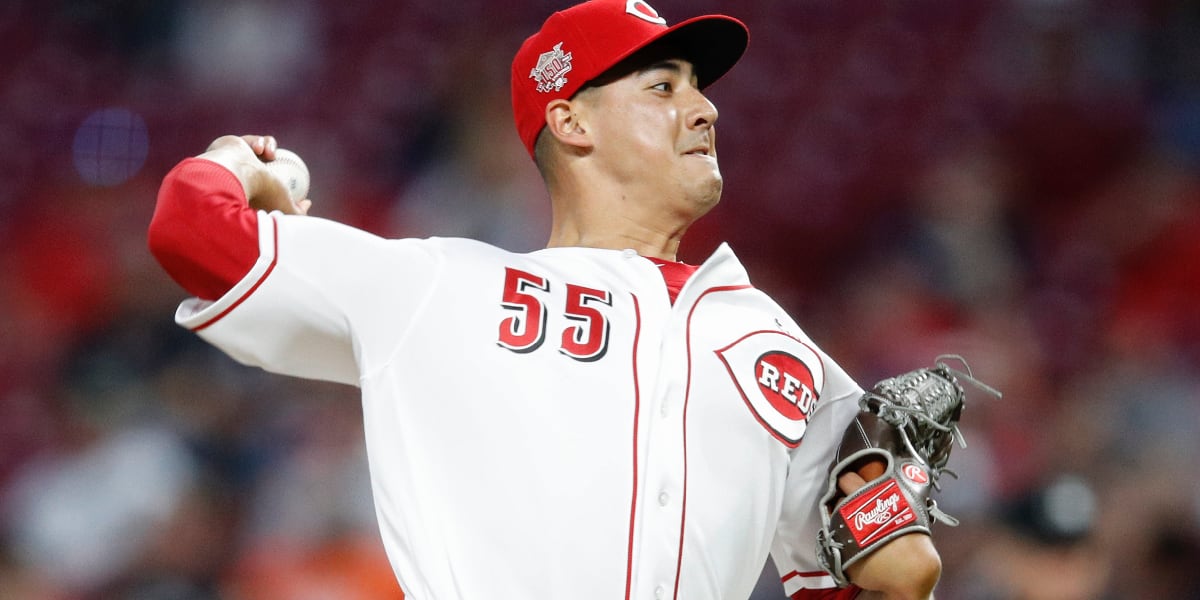 Well that came together rather quickly. After a tease from Robert Murray, some additional info from Jon Heyman, and some specific details from Ken Rosenthal – all within a quick 30 minutes – we finally have news of a big-league trade involving a team from the NL Central and a couple of former top pitching prospects.

The Cincinnati Reds have traded Robert Stephenson and Jameson Hannah to the Colorado Rockies in exchange for Jeff Hoffman and Case Williams:

Let’s talk about these players a bit, to get a better sense of the weight of this deal, staring with the guys the Reds are acquiring.

Hoffman, 27, is a former top-100 pitching prospect (as high as #36 according to Baseball America in 2017), who was the center piece of the Troy Tulowitzki trade back in 2015. He’s not arbitration eligible until 2022 and he’s under team control through 2024.

However, despite his past pedigree, Hoffman has not quite made it work in the big leagues just yet, even upon moving to the bullpen in 2020 (9.28 ERA, 4.69 FIP). He’s a starter by trade, but probably could be used as a swing man or rotation depth out of the pen if the Reds do lose Trevor Bauer and Sonny Gray this offseason. With some former top prospect upside in there, he’s not a bad get for Cincinnati.

Williams, 18, was the Rockies 4th round pick in 2020 (110th overall) and has yet to throw a single professional pitch. Or a pitch in college. Heck, because of the pandemic, it sounds like he didn’t even throw a pitch in his senior year of HIGH SCHOOL.

Here’s what Baseball America had to say about him:

Williams impressed scouts at the Area Code Games last summer and established himself as the top prep pitcher in Colorado, an excellent pedigree that includes Roy Halladay, Kevin Gausman and Kyle Freeland as previous success stories. Williams didn’t get to pitch this spring before the coronavirus pandemic canceled the high school season. Williams is a physical 6-foot-3, 220-pound righthander who shows exciting ingredients but will need time to develop. His fastball sits 89-93 mph and his mid-70s curveball shows promising depth, although it is inconsistent and is a bit of a project. His changeup is an afterthought and needs lots of development. Williams will have to monitor his body closely to ensure he doesn’t get too big and lose his athleticism. He has an outside chance to remain a starter, but most evaluators project him to the bullpen. He is committed to Santa Clara.

This is the definition of a project, but that doesn’t mean it’s not a good pickup.

There’s definitely something there. Stephenson is arbitration eligible this winter and comes with one less year of control than Hoffman.

Hannah, 23, was considered one of the top-50 prospects in the 2018 draft, when he was selected by the A’s in the 2nd round. In his first full professional season, Hannah, an outfielder, became a top-10 A’s prospect, eventually making his way to the Reds in exchange for Tanner Roark at the trade deadline in 2019.  He reached High-A that season, but finished as a below average overall hitter. He’s not young and he doesn’t have a very projectable frame, but there are reasons he was so highly thought of before the draft (ability to stick in CF, 60+ grade speed chief among them).

Ultimately this isn’t a franchise altering trade for either side, but there are two legitimate prospects involved plus two post-hype top-100 prospects ready for big league action.