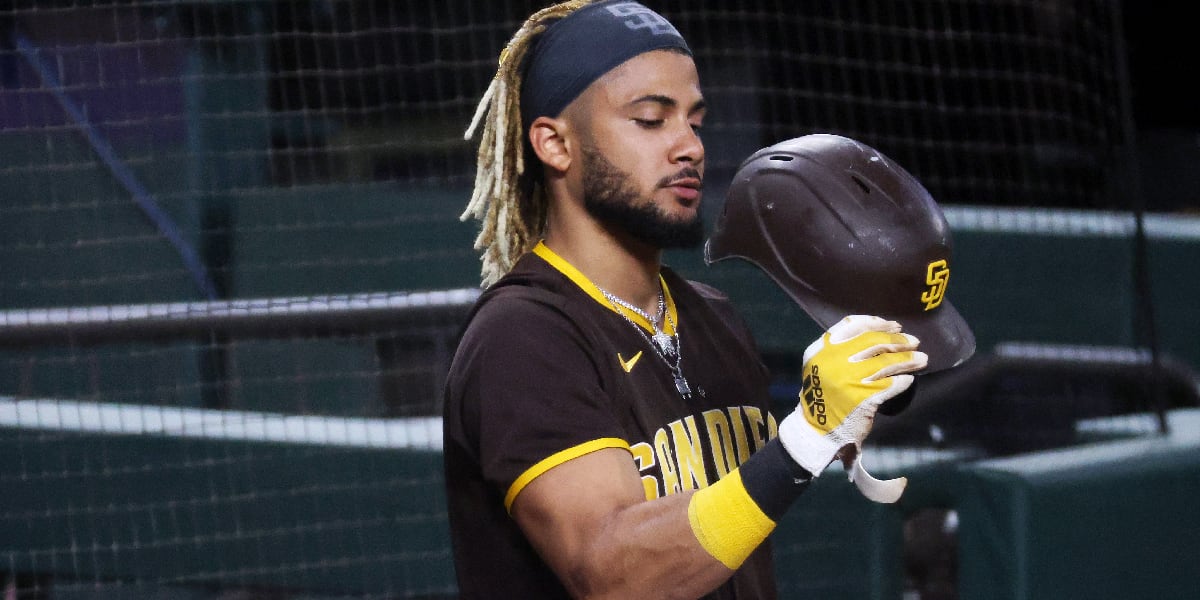 There were rumors that a monster extension was coming earlier this offseason, but now that Spring Training has arrived, it was apparently time to get things finalized. Fernando Tatis, Jr., one of the brightest stars in the game, is getting a looooong-term deal with the San Diego Padres.

And he’s guaranteeing himself an enormous sum in the process:

The total guarantee is close to $340 million, according to sources.

Tatis, who just turned 22, is already the face of MLB The Show this year, and is coming off an obscenely good first year and a half of his career. Is that enough of a benchmark to say you want to sign the guy to a 14(!)-year deal, and guarantee $340 million in future payroll? Maybe, maybe not. But if you want a chance at locking up a guy who could be your franchise’s super-est superstar for years to come, you have to do what you have to do.

From an AAV perspective, this deal is just over $24 million annually, which is a steal for a truly elite player. The rub, of course, is that Tatis was still not even in his arbitration years, and you’re guaranteeing him this sum long before you would have had to. Again, though: that’s the price if you want to be assured that you’ve got the guy for the very long-term, well into his 30s. It’s not like it’s that hard to imagine Tatis being on a trajectory that COULD have earned him substantially more if he took things through arbitration and on to free agency.

This is going to take some time to process, both the impact on the Padres, the impact on the industry, and the implications for the market. With the CBA set to expire and tumult on the horizon, I do wonder how many other monster extensions we’ll see this spring. I could see the arguments on both sides, to be honest. That’s part of why I need a little time to digest and ponder.

I will say this. Thematically, this deal sticks with something we’ve seen in recent years as the middle class of baseball has been increasingly squeezed: the truly elite players will keep getting theirs, and those figures have been increasing.

The Cubs don’t have any $340 million players to extend at this time, but they do certainly have some guys they’ll hope to talk to this Spring.