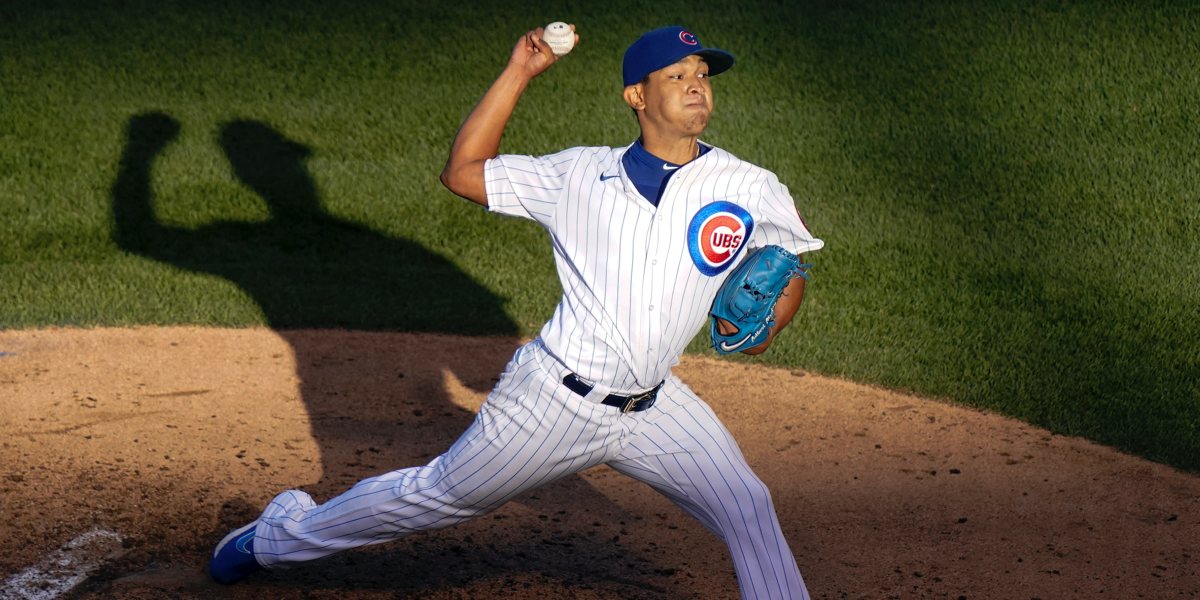 The long-awaited and highly-impactful arbitrator decision is finally in. No, not that Kris Bryant one – remember how fun that was to follow?! – but the one about whether Adbert Alzolay still had a minor league option year left following the partial 2020 season.

According to Gordon Wittenmyer’s sources at NBC Sports Chicago, the arbitrator decided that Alzolay does have a fourth option year remaining. MLB.com’s Jordan Bastian has heard the same.

If accurate, that would mean the Cubs can freely send Alzolay up and down from the minor leagues for one more year, including on Opening Day if he doesn’t otherwise make the team. Given the overload of bullpen options – many of whom do not have options available and thus could be lost from the organization if they don’t make the team – it’s a very good bet that Alzolay will be optioned to open the season. He was already out of the initial rotation mix, and although it’s not hard to see him being an impactful bullpen piece, his long-term future with the organization still looks brightest as a starter.

Ultimately, this shouldn’t matter too much for Alzolay’s usage this year with the Cubs, in terms of innings. They were already going to be limited because of the bump up from 2020. It will matter, however, in how much service time he accumulates this season – without an option, the Cubs would’ve been forced to keep him up on the 26-man roster all year when healthy, lest they risk losing him on waivers to another team. But with an option left, the Cubs can much more easily manage his innings (which will have the ancillary effect of costing him some service time). Certainly not ideal for Alzolay from that perspective, but on the brighter side, perhaps now the Cubs can better time his most impactful stretches with the big league team, ideally getting him into a place where he can be at his best when needed the most.

And, obviously, by being able to option Alzolay, the Cubs will be able to keep someone else in the bullpen to open the season. This arbitrator decision could directly lead to someone like Pedro Strop (minor league deal) making the team, or the Cubs being able to keep Dillon Maples (who is out of options). Just examples.

Nothing is official yet, and Alzolay hasn’t been cut from big league camp. You never know what might happen in the final week. But as things stand today, if he does indeed have that option year left, he’ll likely be sent to the alternate site to open the season.