There’s still no Anthony Rizzo (lower back) in the lineup this morning. I hope his back is okay. David Ross is making due with the pieces he has left over. Here’s the lineup for the Cubs attempted series sweep of the Pirates. It sure is … something.

None of that is meant to diminish the bottom of the lineup in a vacuum – Bote (1-3, HR, 2 RBI), Ortega (1-3, BB, R), and Sogard (2-4, 2B, 2R) all had nice games yesterday – but when you’re playing a worse team like the Pirates, you kinda hope you get to leverage all of your talent against them. Otherwise, you lose the advantage the matchup is supposed to provide.

The Cubs, however, are once again playing without two gold glove caliber infielders (Anthony Rizzo, Nico Hoerner), a gold glove outfielder (Jason Heyward), and two solid contact bats (Jake Marisnick, Matt Duffy), whom you especially want in the lineup against a lefty like the one they’re facing today, Tyler Anderson.

Indeed, Anderson has been far tougher on lefties (.258 wOBA) than righties (.333 wOBA) this season, but, like Sogard is starting, ya know? It just stinks, when the Cubs have so many other bats you’d clearly prefer in the lineup if they were healthy. Ah, well, with Kyle Hendricks on the mound and plenty of pop at the top of the lineup, the Cubs should be just fine, right?

Oh, I should also note the day off for Joc Pederson. I’m guessing David Ross didn’t want a lefty messing with the momentum he’s built this entire month. As usual, we’ll have your full Pre-Gamin’ post closer to game time. 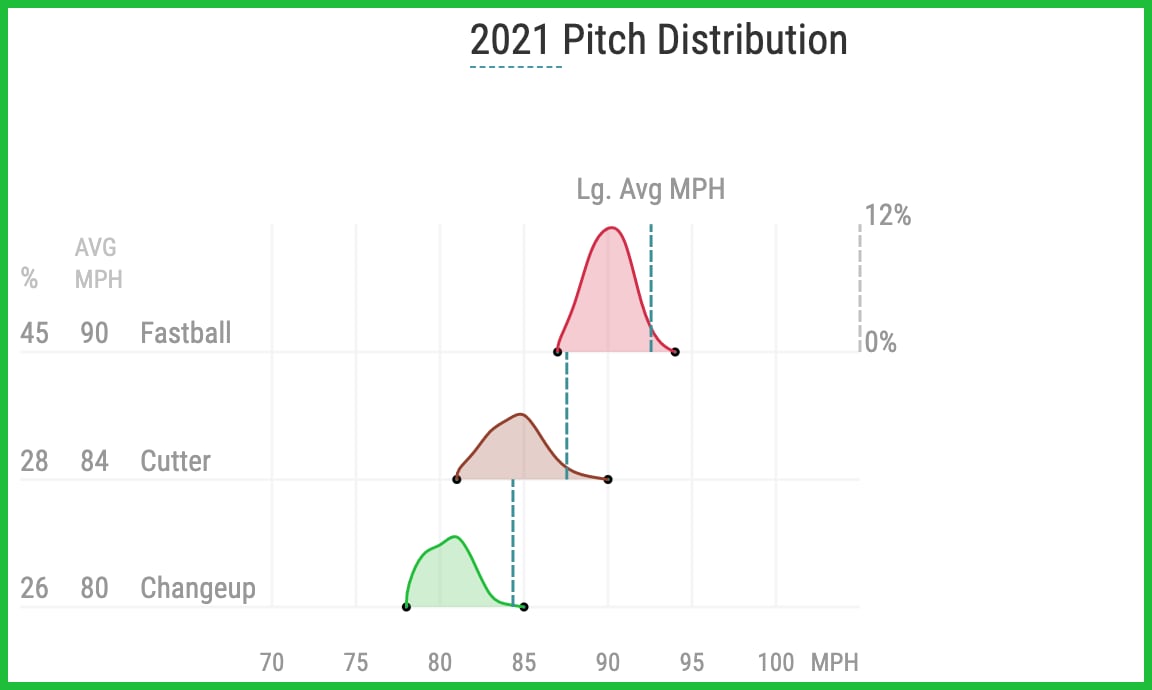