Chicago Cubs Lineup: Nico Hoerner Is Back! Skip to content

Happy Fourth of July, my friends. Here’s the Cubs lineup against the lefty Wade Miley – with everyone’s favorite second baseman back where he belongs!

Nico Hoerner is making his long awaited return to the active roster and started lineup today! Of course, when he left, the Cubs were a half-game out of first place and in the middle of a six-game winning streak. Now … they’re something less than that.

But I’m not worrying about all that extra context right now. Today is the Fourth of July, Nico Hoerner is still a big, bright part of the Cubs future, and I’m happy to see him back in the lineup.

And, hey, with Jake Marisnick back in there, as well, the Cubs almost have their full “versus lefties” group out there today. They’re missing only Matt Duffy (who should return at the end of the month). 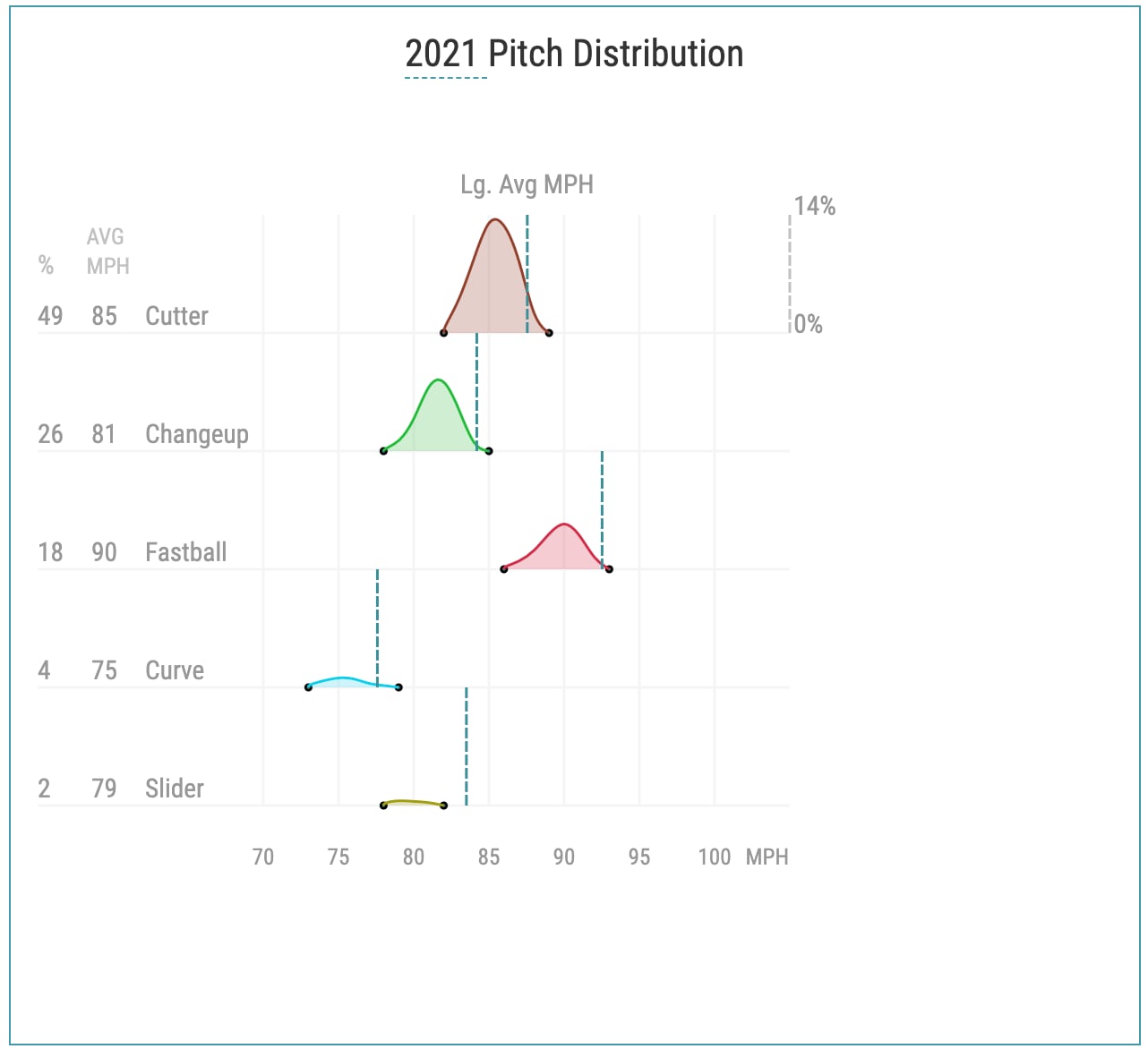