After dropping the opener yesterday, the Cubs are back at it against the Cardinals tonight, this time against righty Johan Oviedo. Here’s David Ross’ lineup for Game 2 in St. Louis.

Oviedo, 23, made five starts last season and eleven more here in 2021, only one of which was more than just 5.0 innings. Over those 16 starts and one relief appearance (77.2 IP), he’s allowed 45 earned runs (5.21 ERA) on 77 hits 40 walks including 10 homers. In other words, it has not gone well. He’s actually made three starts against the Cubs already in his early career, including once this year and twice last season.

The Cubs have been able to do a little more damage and get him out a little sooner every time they’ve seen him, so let’s hope that trend continues tonight. Oh, and for what it’s worth, Oviedo has been pretty close to split neutral for his career.

As for the Cubs lineup, it’s almost identical to last night’s group with one key change: Nico Hoerner is back in there at second base, replacing Eric Sogard and moving up one spot in the lineup ahead of Rafael Ortega, who has more or less won the center field job over Ian Happ (and to an extent, Jake Marisnick). Good for him. But other than that, there’s effectively no change.

But circling back to Hoerner, yes, I am glad to see him back in there. Perhaps the Cubs were showcasing Sogard, perhaps Hoerner felt a little something that required some rest, but either way he’s back and remains a key part of their immediate future. I want to see him healthy and productive ahead of a BIG season for him in 2022. 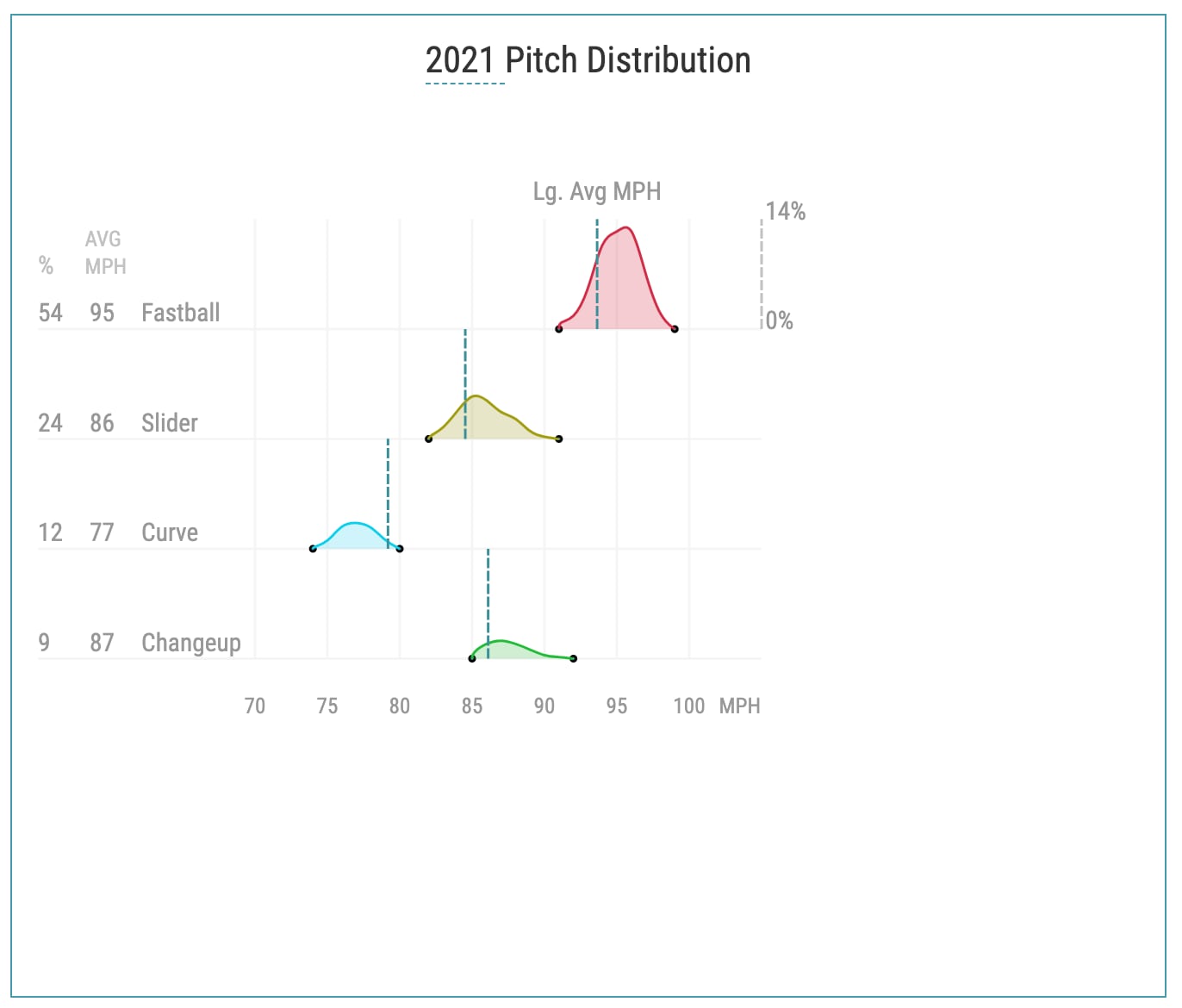