Chicago Cubs Lineup: The Cubs Have Another New Leadoff Hitter Skip to content

Last night was fun. Let’s do it again tonight, but this time maybe start the rally sooner than the 9th inning. Or better yet, get out to a lead and keep it. Here’s David Ross’ lineup for Game 3 against the Cardinals in St. Louis.

Sadly, no, Kris Bryant is not in the lineup tonight, though Ross had mentioned that he was planning to give him a rest tonight, anyway. Whether you believe that was actually the plan before his hamstring fatigue yesterday is up to you. Patrick Wisdom is at third base, Jason Heyward is in right field, and Ian Happ, last night’s big hero, is in left.

The only other regular spot Bryant would play, center field, is occupied by Rafael Ortega who has not only worked his way into the everyday lineup with his recent performance, but has played himself to the top of the batting order! We’ll see if that’s something that continues beyond today, but the Cubs previous leadoff hitter (Joc Pederson) is gone and the other two (Anthony Rizzo and Willson Contreras) are both in there, but not up top. Good for Ortega. Really. He’s had a nice stretch and has earned this. 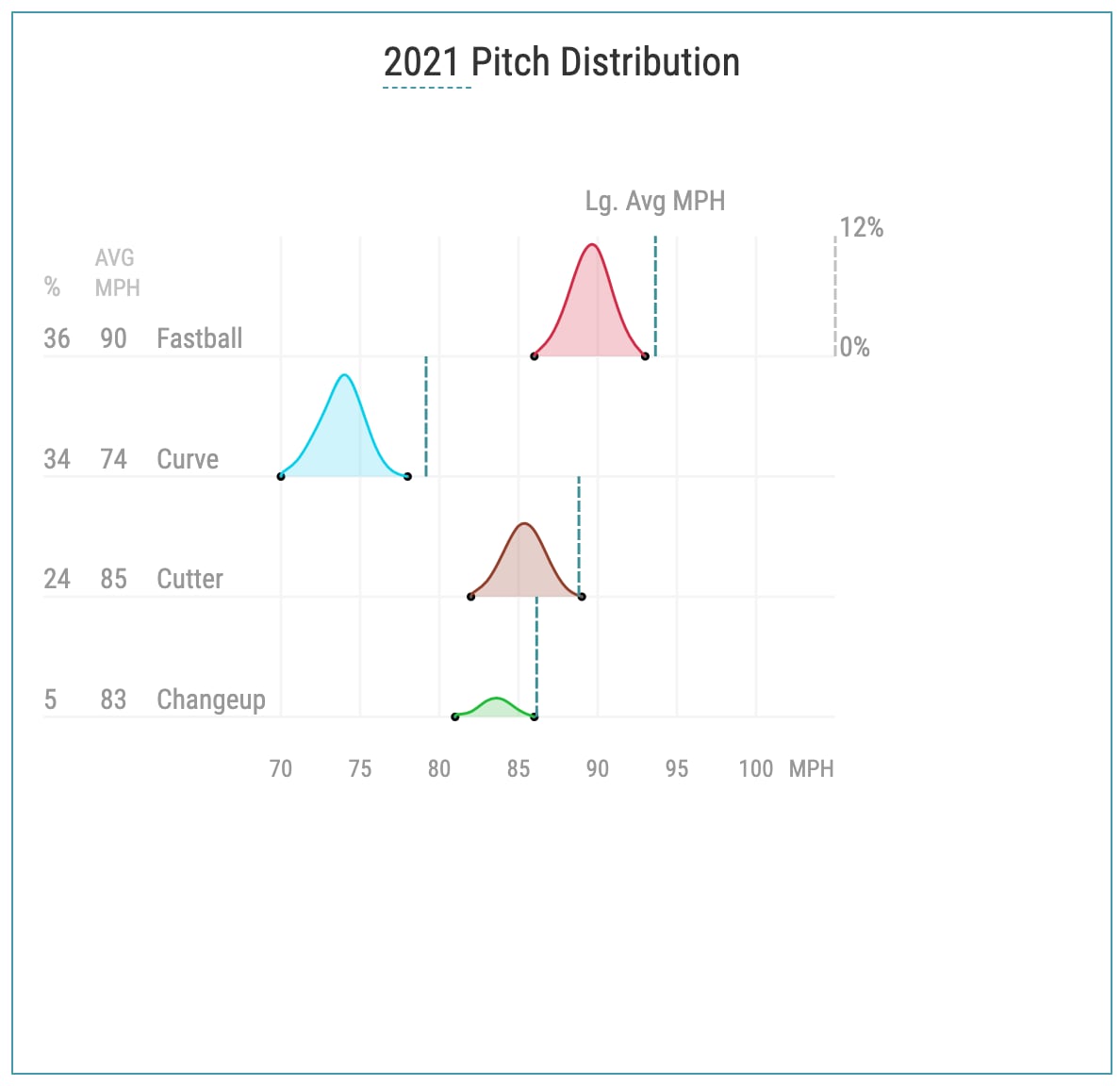