You didn’t really think he’d voluntarily sit out of this one, did you? After playing hero (and then some) at Wrigley Field last night, Javy Baez is back in the lineup against the Reds this evening. Hopefully that heel really is feeling better, because he may need to dodge a couple inside fastballs tonight, if you catch my drift. (UPDATE: Scratched because of the heel bruise. David Ross must’ve assumed he would feel better today?)

Javy Báez was scratched due to a left heel bruise. pic.twitter.com/lxolm6NBCB

Nico Hoerner and Patrick Wisdom are both getting the night off, with David Bote (2B) and Kris Bryant (3B)/Ian Happ (LF) filling in. Rafael Ortega, meanwhile, continues to draw his starts in center field as the Cubs everyday leadoff hitter.

Willson Contreras is behind the plate again tonight, Anthony Rizzo is at first and Jason Heyward is in the outfield. It’s a pretty typical starting group for this time of the year, one that leaves the Cubs with a pretty potent bench (Hoerner and Matt Duffy are your contact guys, Wisdom is your power guy, Jake Marisnick is your pinch-runner and versus LHP guy, and Robinson Chirinos is your back-up catcher). 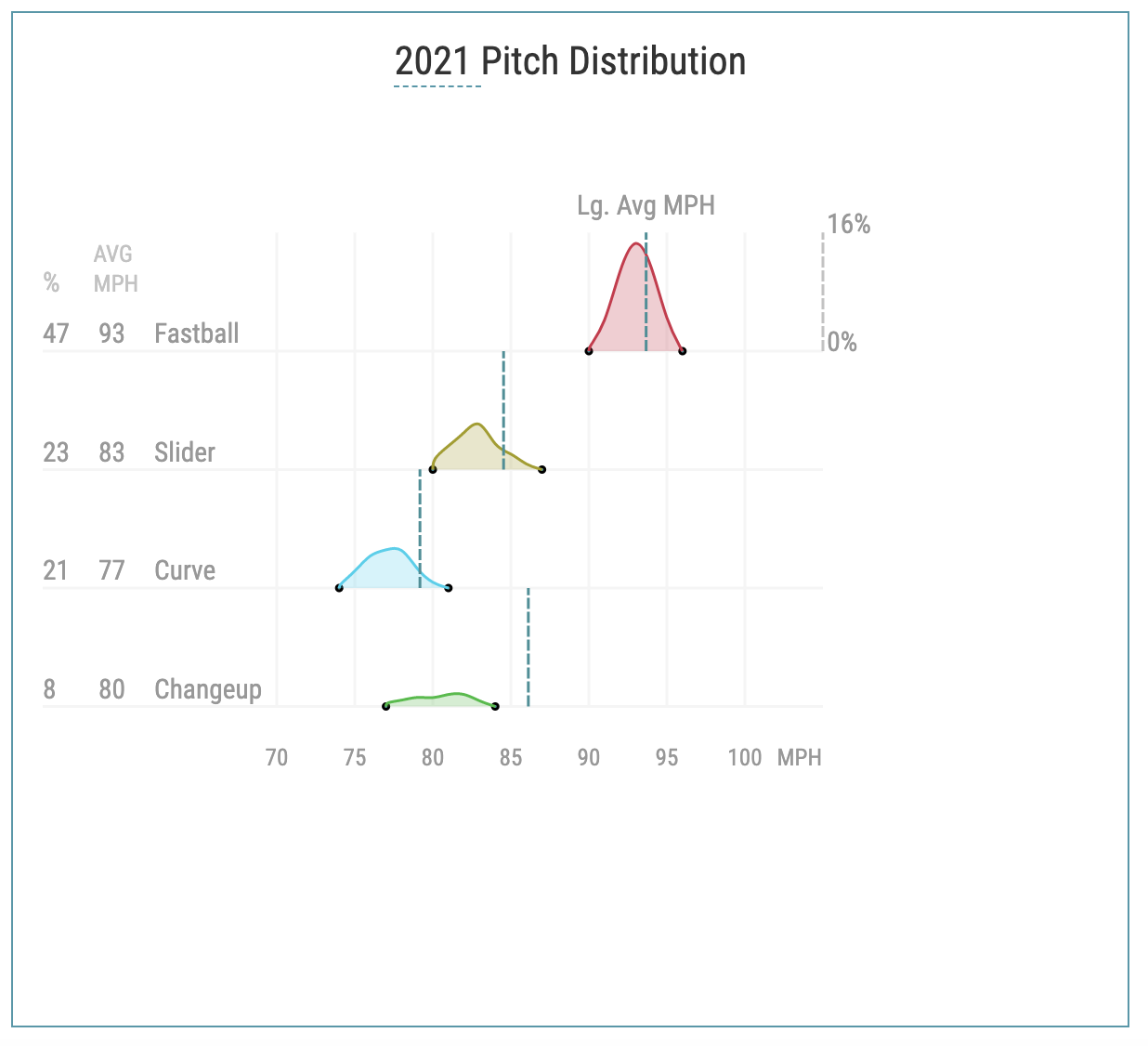