Antonio Senzatela isn’t just a fun name to say out loud, he’s also the starting pitcher for the Rockies today, in their rubber match against the Chicago Cubs. Here’s David Ross’ lineup for the finale in Colorado.

For his career, Senzatela (a righty) has been pretty split neutral, and he’s actually carrying reverse splits this season, meaning righties are hitting him better than lefties. In any case, the Cubs have three guys who can hit from the left side today, including leadoff man and center fielder Rafael Ortega, right fielder Ian Happ, and left fielder Sergio Alcantara. This is the second straight game Jason Heyward has not started, for whatever that’s worth. 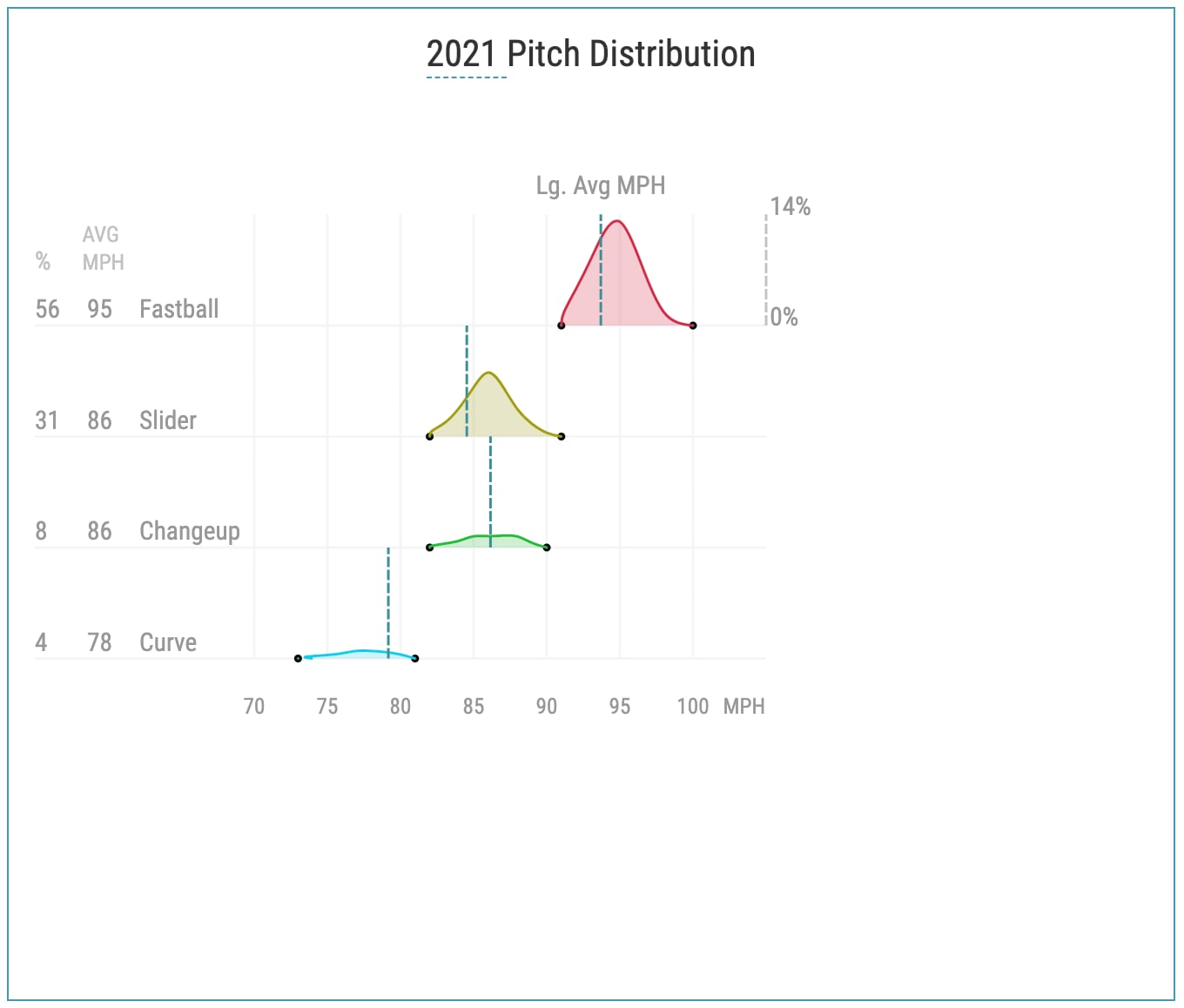