This afternoon, the Chicago Cubs are hosting the White Sox for the first of three games at Wrigley Field (they’ll play three on the South Side of town later this month). The Cubs aren’t playing for much right now, but they can help spoil the White Sox season a bit … given the Sox big divisional lead, the Cubs can’t really knock them out of the playoff race, but they can weaken their playoff positioning. And that’s good enough for me. Here’s David Ross’ lineup for the opener, with Kyle Hendricks on the mound for the Cubs and Lance Lynn on the mound for the Sox.

This is as unrecognizable as a Cubs lineup has been in 7 years. My word.

Shaking off the shock, you’ll see that Willson Contreras is out of the lineup today, likely just some rest, and he’s being replaced by backup catcher Robinson Chirinos. With Nico Hoerner on the IL, and David Bote/Patrick Wisdom on the bench, it’s Andrew Romine and Sergio Alcantara up the middle, with Rafael Ortega behind them in center field (and leading off) as expected.

The big news today, however, is the big league debut of Greg Deichmann, the new Cubs outfield prospect acquired in the deal for Andrew Chafin. Brett discussed Deichmann earlier today here and Bryan got into him another time, also. To make room for Deichmann, Jason Heyward was sent to the IL with a finger injury.

Deichmann was slashing .300/.433/.452 (128 wRC+) at Triple-A for the A’s before coming over to the Cubs, he has plus raw power, but has been focusing more on making contact and getting on base (which was working for him, albeit at the expense of a little too much power). The possibility of emerging into an everyday/starting caliber bat exists, but a fourth outfielder/rotational guy may be the more likely outcome. Let’s watch and find out. 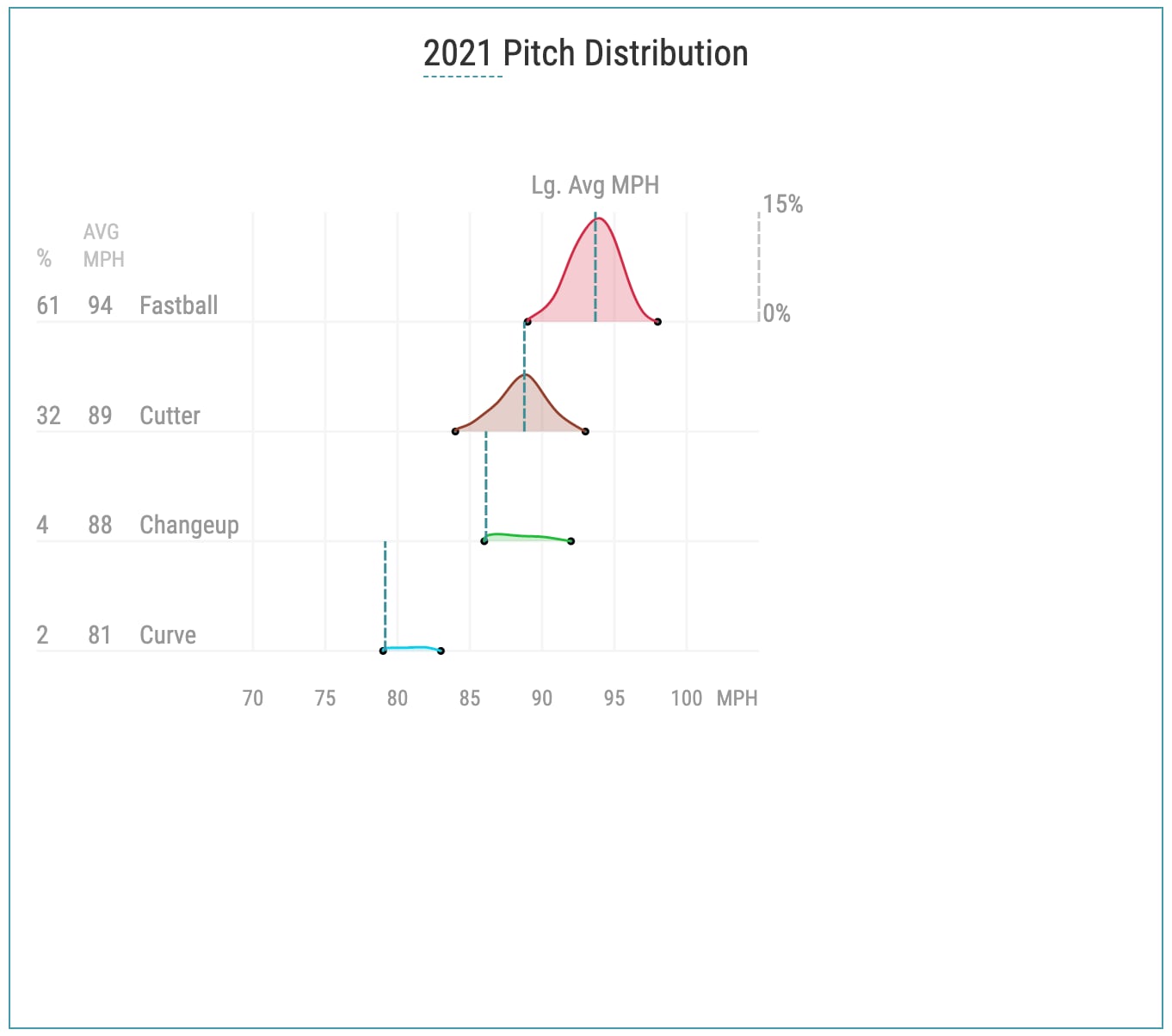