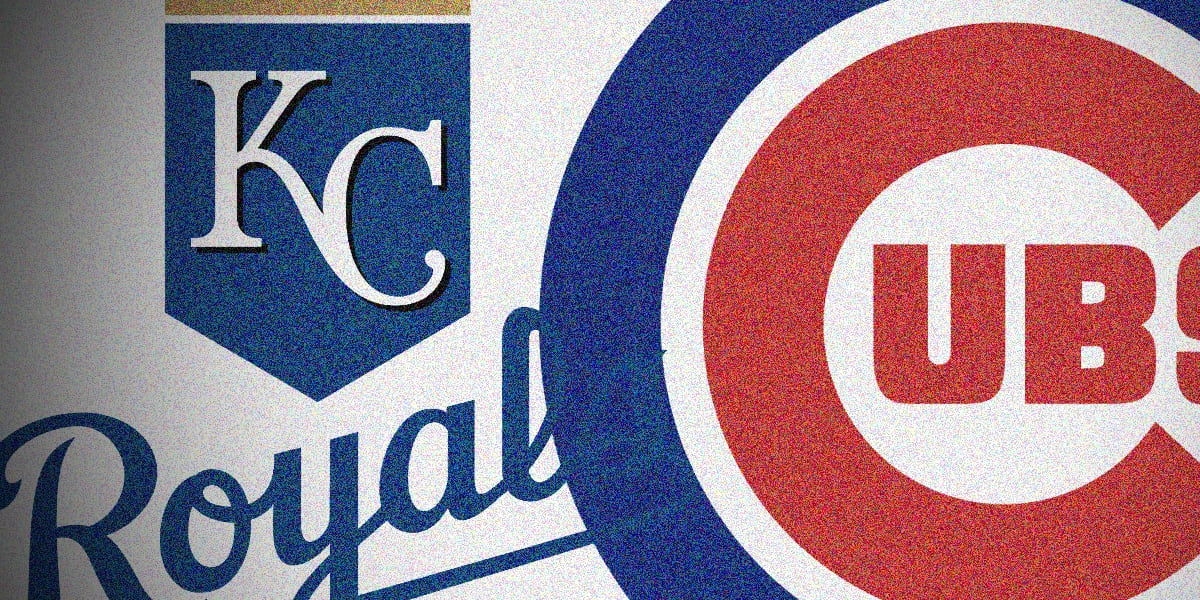 Here’s the thing: I will *not* be rooting for losses next season. I don’t have it in me and the Cubs should NOT be tanking next year.

But this year? When the Cubs play an American League team who happens to be a 0.5 game ahead of them in the reverse standings in late August … I’m sorry, but losing this series – being swept, in fact – would be the best long-term outcome. Remember, it’s not just about the spot you get to draft in the first round, it’s also about the overall size of the bonus pool each team receives.

I hope Keegan Thompson absolutely kills it on Saturday (I’ll actually be at that game), but if they could drop at least two of these games, I wouldn’t complain. It’s just the reality of our current situation.

The Chicago Cubs (54-69) broke their 12-game losing streak with two consecutive wins against the Cincinnati Reds. They are now 15-games under .500 and over 29 games out of first place. The Kansas City Royals (52-68) have lost 6 of their last 10, but did recently take 3 of 4 from the Astros and 2 of 3 from the White Sox. They are able to win games.

Frank “The Tank” Schwindel has a seven-game extra-base hit streak going on right now, and five multi-hit games in that stretch. His strikeout rate remains better than the league average and I certainly hope he just keeps killing it.

Ian Happ has finally created a stretch of average offensive baseball. Since July 27th (85 PAs), he’s slashing .221/.294/.455 which is good for a 100 wRC+. He’s also got 8 hits in his last seven games, including four for extra bases and a strikeout rate under 29%. That’s progress. He needs to sustain some really high-level offensive success from now through the end of the season, but for now, I’m just happy to see there’s some positivity shining through.

Keegan Thompson! The Cubs may have been forced to shorten the timeline on Thompson a bit, who was with the team as a reliever earlier this season before being sent down to Triple-A to stretch out as a starter like Justin Steele. I am very excited to be going to his first start *as a member of the rotation* and will be rooting for him big time.

Ross said Plan A for Saturday is for Keegan Thompson to make his next start for the short-handed Cubs rotation. He threw 62 pitches in his last start Sunday at Iowa, where he has been stretching out for rotation audition down the stretch.

Iowa Cubs pitcher Keegan Thompson named Triple-A East Pitcher of the Week. Thompson has been getting stretched back into a starter and it's gone well. He threw 8.1 scoreless innings over 2 starts to win the award.