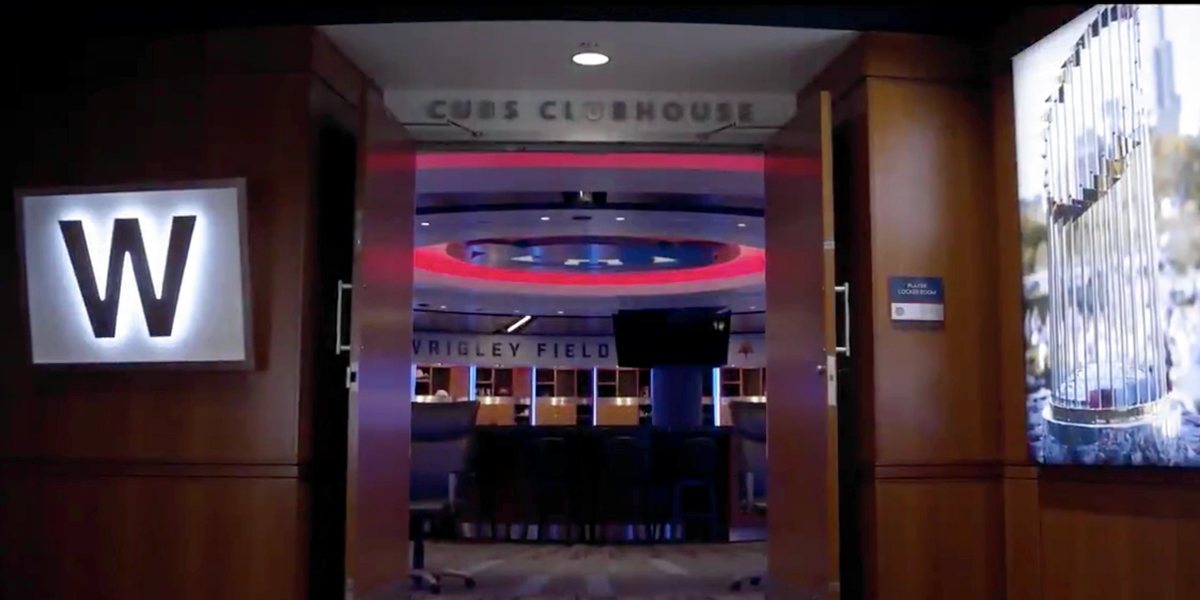 Got real hot this morning about the Spring Training news, which wasn’t even really new information. We knew a delay was coming, and heck, this wasn’t even the OFFICIAL announcement. It’s just that, the closer we get to Spring Training actually being effed up for the third year in a row – when, this time, the pandemic WOULD NOT have forced things to be effed up – I get so angry. We are craving happy normal experiences right now more than ever. This could have been a really big deal. Not “turning the page” on the pandemic, but at least an opportunity to once again have the normal, almost care-free opportunity to shout “PITCHERS AND CATCHERS REPORT TODAY WOO!” The league took that from us, and it all started when the owners locked out the players and then waited 43 days to even make an offer (which was barely any different from what they’d pushed in November).

That is all to say, I got myself a little behind the 8-ball this morning in my frustration …. Anyway, some baseball Bullets to peruse …

•   There are still a couple hurdles for this – namely (1) the MLBPA has to sign off, and (2) there has to be a season – but this is a really big deal not only for beat writers, but for the fans who want meaningful stories:

Good news for #MLB beat writers: The @BBWAA has been advised by MLB that PENDING APPROVAL from the MLBPA, the plan is to reopen clubhouses to credentialed media members pre- and post-game in 2022.

•   Writers haven’t had clubhouse access since things shut down in early 2020, and while it may not be immediately apparent to fans how this impacts them, I can tell you the type and the depth of stories out there for reading has been fundamentally different. That’s not to say beat writers haven’t done their best and done a great job in a difficult situation. But there’s just a huge difference between the kinds of pieces that can be put together in the current environment, and those that can be developed and/or originated because a writer happened to be talking to a dude, one-on-one, in the clubhouse before a game. Or when there’s a huge moment in the game and a writer wants to get a particular player’s perspective while it’s fresh … but that player is not one of the couple made available by the team that day.

•   We look back on that play as the exclamation point on the terrible time Milton Bradley had with the Cubs (and things only got worse after that). An ill-conceived signing that went even worse than people feared at the time. So, is that one of the worst errors in Cubs history? It didn’t really MATTER all that much, but it was so embarrassingly unforced. I think it’s gotta make the top five list (the Brant Brown drop will be up there, too), and no, I will NOT be forced to think about what is probably number one … can’t … stop … myself … JUST FIELD THE BALL, ALEX!!!

•   I am dying, and also bring this man back to Chicago:

Here’s a funny little treat for y’all… tell me what you think 😂😂 pic.twitter.com/uW0MzS0OrI

•   Interesting research here about how often batters “go with the pitch” – for example, directing an outside pitch to the opposite field. It’s actually not all that common, at least for the lefties the researcher explored: Tommy Edman did it more than any other batter in baseball, and pitch location/batted ball location had only a .345 correlation (it exists! but isn’t that strong; Anthony Rizzo was near the top at .325, by the way). Also, if you were curious: there was no meaningful correlation between the guys who “went with the pitch” most often and the guys who are the best hitters. Shohei Ohtani was the LEAST correlated in the data set, and, yeah, he is a pretty successful hitter.

•   It was a very good year for big name stars in Chicago:

•   That year was Walter Payton’s last in football, which just happened to overlap with Michael Jordan’s true breakout and Andre Dawson’s MVP arrival in Chicago.

•   Sometimes I am reminded of the random ENORMOUS years that some guys had during a certain era:

•   Richard Hidalgo, then 25, was worth a whopping 7.3 WAR that year, and although he had a 6.0 WAR season three years later, his career was otherwise fairly nondescript. So, two MONSTER years, and then a whole lot of meh. A two-hit wonder, so to speak.

•   This story is arresting, and sometimes hard to read. But also inspiring and incredible. I will be rooting for this guy forever:

Daniel Brito is swinging a bat again, and he has an amazing story to tell: https://t.co/2a5iFo9gJy

•   The NBA Trade Deadline is tomorrow, so heads up for various rumors and deals flying. Our Bulls homepage is right here if you’ve never checked it out.