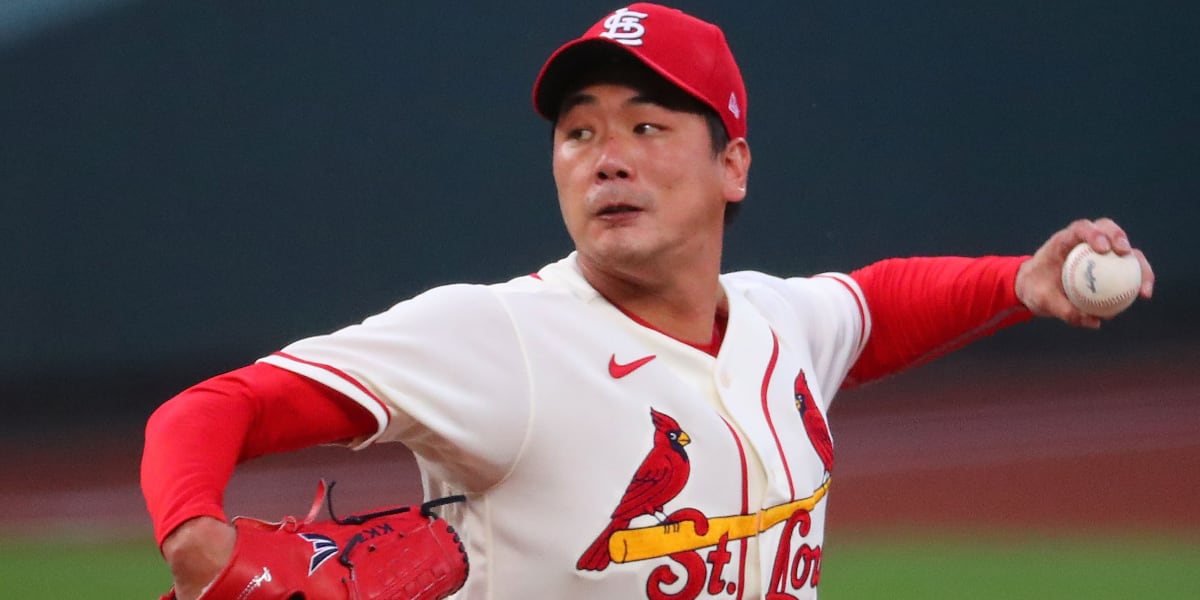 I’d probably be bailing, too, if I were in the exact same situation.

Free agent pitcher Kwang-Hyun Kim, formerly of the Cardinals, is reportedly on the cusp of heading back to the KBO, where he pitched before coming to MLB:

Source – #SSGLanders officially requested a status check (standard procedure when signing a player from #MLB) on FA Kwang-hyun Kim. Sounds like KK is close to returning to #KBO.

Although he wasn’t able to go particularly deep into starts, the 33-year-old lefty pitched well for the Cardinals in 2020 and 2021 (league average FIP, ERA 27% better than league average). There was going to be plenty of interest in his services for the 2022 MLB season, and there hadn’t previously been an indication that he was going to stop pitching here in the States. Some projections had him landing a two-year deal in the $14 to $20 million range.

But you can do the updated math. It’s now March 7, and the timeline for a 2022 MLB season happening is as unclear as it’s ever been. If you were 33 and had a decade of success in your home country, and then the country you hit up for a couple years no longer seemed particularly interested in playing a season, wouldn’t you head back, too? Might some other free agent players make a quick decision this week, too?

The KBO season opens on April 2, which means now would be the time for a player to cut bait on MLB and head over to make sure there was enough time to full prepare for a season. The NPB in Japan opens March 26, by the way. These are highly competitive leagues and it’s not like just any free agent can head over and assume a job, but certainly some could. And having that guarantee for a full international season might be a lot more attractive than hoping (1) the lockout ends soon enough for you to make reasonable money this year, and (2) that you won’t be so crunched by the free agent period that you’ll have to settle for a minor league deal or some other undervalue contract.

I say good on Kim for taking care of himself in the face of tremendous uncertainty. I also say this is exemplary of the kind of thing MLB is doing to itself. Sure, it’s just one pitcher leaving, but it’s a guy who was a star in his home country, popular with so many fans, who came to the United States to pitch in your league – connecting many those fans to MLB – and now he’s getting the heck out of here because you cannot just get a deal done to play a season.

I would say all the stuff about shame, but this process has suggested that no one in a position of decision-making authority with MLB or its ownership groups is capable of shame.

UPDATE: Just to confirm it is happening:

#KBO signing. KK is back in Korea. Kwang-Hyun Kim, erstwhile St. Louis Cardinals LHP, is reuniting with the SSG Landers after 2 years away. Kim has signed a four-year deal worth 15.1 billion Korean won ($12.3 million). Joins Ivan Nova and Wilmer Font in the rotation.