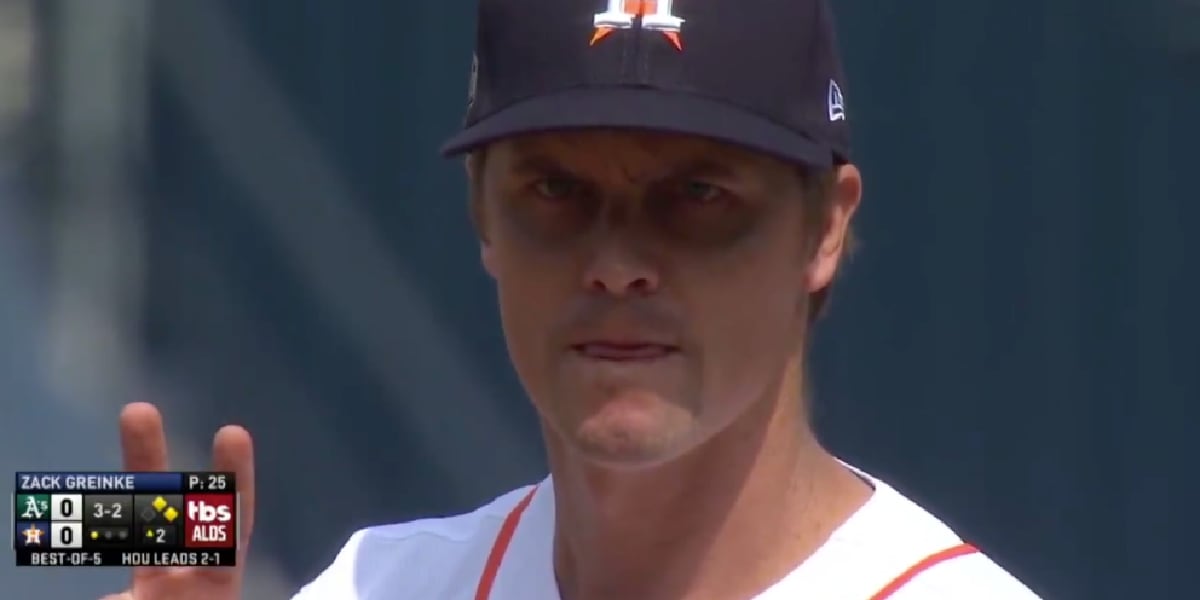 So this is not a rumor I saw coming, even as we have expected the Cubs to go aggressively after short-term, high-AAV players.

As the #Cubs continue to remake their roster they are still engaged on multiple fronts to improve the rotation and the bullpen. One name they have been evaluating is veteran starter Zack Greinke. Expect multiple moves over the next few days. #TakeThat

I will admit I’ve been wholly out on Greinke as a free agent when thinking about the Cubs’ needs in the rotation, but NOT because of his ability. Instead, because the sense I’ve always gotten is that Greinke – now 38 – would be signing only with a team that he felt could immediately compete for the postseason. And while his presence on the Cubs would help them in that regard, even after the Seiya Suzuki addition, the Cubs are still going to be an on-paper team that projects to miss the playoffs by quite a bit. It’s an odd fit.

Of course, it does make you wonder about any sales pitch to Greinke, right? About whether he’s waiting to see what ELSE the Cubs do before seriously entertaining an offer?

As for the player, himself, Greinke has been a master of soft-tossing success for a long time now (which, apparently, is the Cubs’ speciality in the rotation). Last year was really his first down season in both results and peripherals (though even that was still slightly better than league average by ERA), but it was almost entirely because of a few blow-up starts at the end of the season. Those, of course, still count, but until then, he was kinda cruising along like he normally does.

That is to say, if you can get passed the soft-tossing righty thing – which, whatever, I don’t love it, but probably not a deciding factor – it’s not like the Cubs can actually be out on any quality starting pitcher at this point. Greinke could be quite good again in 2022, and the Cubs could VERY much use another quite good starter in their rotation.

More on Greinke and the Cubs if this goes anywhere.

Back to where it started! Royals in agreement with free-agent RHP Zack Greinke, pending physical, sources tell @TheAthletic.