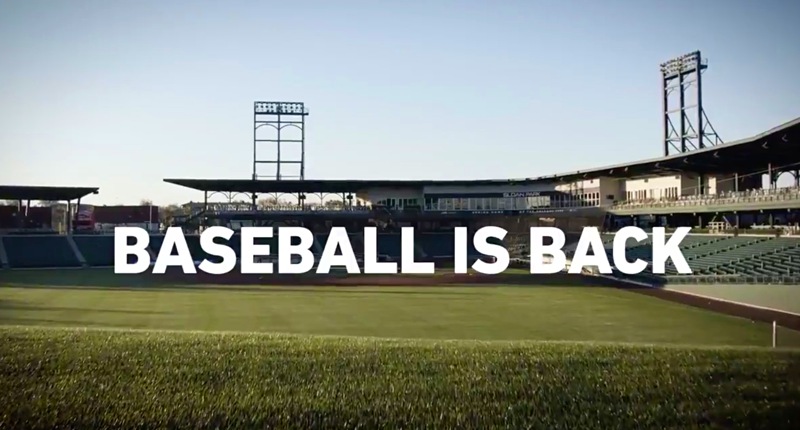 It seemed impossible just a week ago. IM-POSS-I-BLE. Heck, even when it looked like a new CBA was actually going to happen, it was pretty hard to imagine baseball teams taking the field for games this quickly.

But here we are, just a week later, after three and a half months of lockout, and boom-boom-boom baseball is back. Sure, it’s fake baseball, but I am absolutely not complaining. I want to see the Cubs, in uniform, doing hitty stick and throwing bally ball.

There is one clear upside to how quickly games have come about: we will get to see a tonnnnnnn of prospects in today’s games. Kyle Hendricks is slated to start the game at Sloan Park, but he’ll probably pitch only an inning or two, at most. From there, it’s likely to be a whole lot of young arms. Minor league lefty Ben Holmes is starting the game at Camelback. And around the diamond? It could be a ton of prospects in both games. Bryan must have the early scoop on the lineups, because he has been hinting at who we might see on Twitter (implied participants so far: Brennen Davis, Pete Crow-Armstrong, Ed Howard, and Jordan Wicks). There will be many more, especially guys coming in later into games.

The games are at 3pm CT, with the Sloan game against the White Sox airing on Marquee, MLB Network, and MLB.tv. The game at Camelback Ranch against the other White Sox will be on NBC Sports Chicago and MLB.tv.