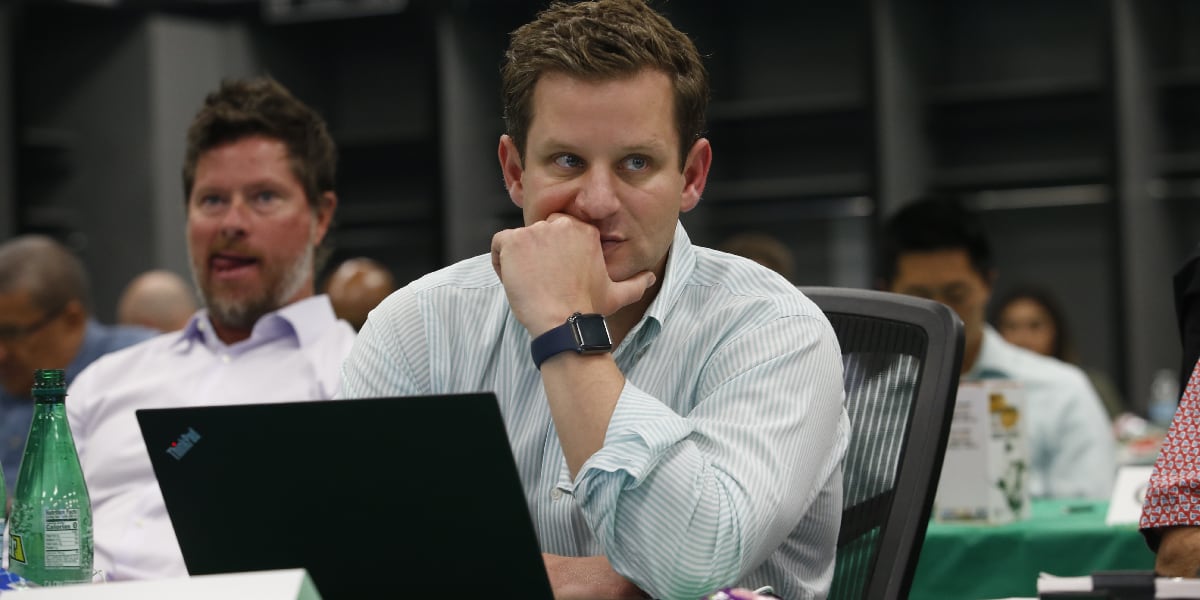 But remember, teams can spend up to 5% more than their allotted bonus pool space without losing a future draft pick, so the Cubs can and likely will spend up to $10,597,335 total. They are one of just four teams (Cardinals, Dodgers, Giants) who’ve outspent their allotment in all 10 drafts since the rule has been in place.

A smattering of MLB Draft notes for you to enjoy today …