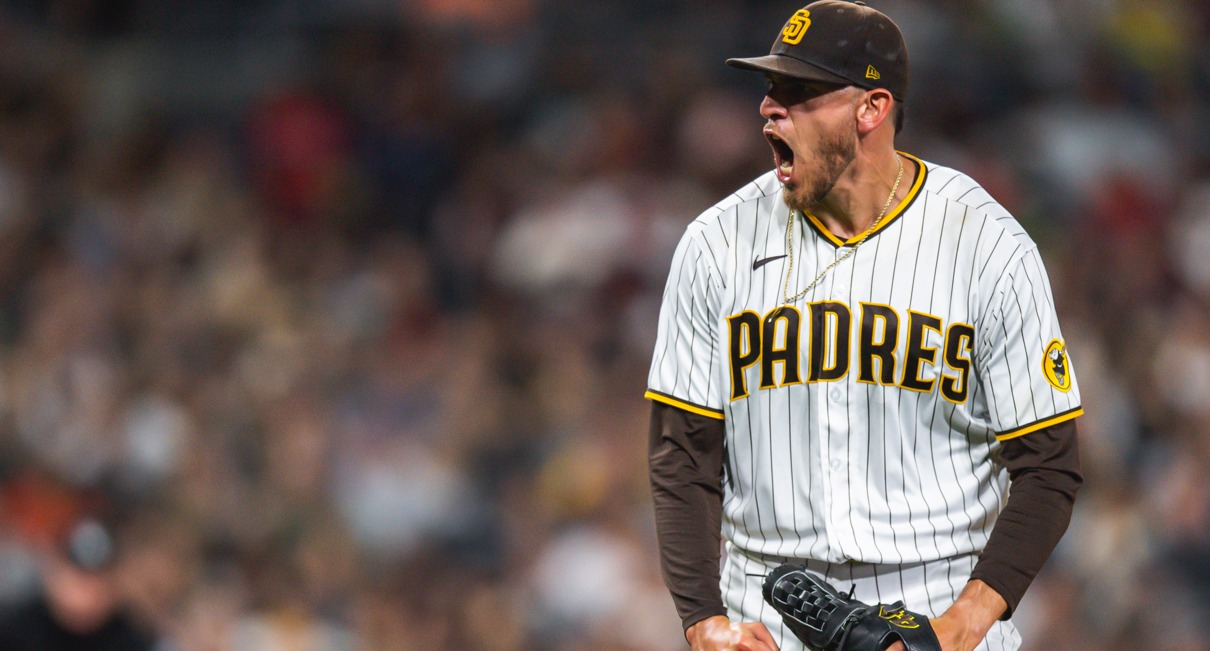 Well, I can’t say we were caught completely off guard by this rare mid-season extension — the writing was on the wall for a couple of weeks — but frankly, I’m still surprised. And the wheels of potential implications, both immediate and long lasting, are turning.

A couple notes on the terms and timing: First, what a steal. That’s such a bargain for the Padres, even when factoring in the hometown discount. Musgrove, 29, has been excellent this season (2.65 ERA) and solid since the beginning of 2020. And kudos to the Padres for continuing to pour resources into this team.

Second, and this is a prior take from Brett: Odd timing to be hammering this out, right? Why would the Padres want this deal done before the Trade Deadline? Those aren’t rhetorical questions: I think it’s because the Padres want to know what’s going to happen for future budgeting purposes (Juan Soto?), and they want to know what pitchers they have locked up for next year and beyond (young pitchers going out in a deal?).

But mostly, I’m just bummed for the Cubs, who need to sign quality starting pitchers this offseason, but just saw one of the best targets come off the board. There are others, though some of the best are connected to draft pick compensation, injured, expensive, or a combination of all three (basically I was just calling out Carlos Rodón and Jacob deGrom).