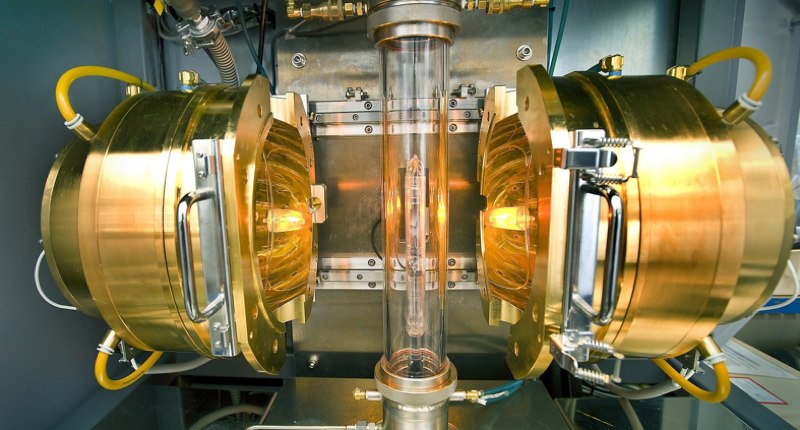 This is always a fun time of year for big league transactions, obviously, but it’s also a pretty common time to see movement throughout an organization. The Chicago Cubs have been in a pretty aggressive hiring mode since the pandemic, and that is reportedly going to be continuing this fall.

For example, the Cubs have a brains-and-brawn set of additions to the organization worth sharing today. Not, uh, to say that each of these guys is not BOTH brainy and brawny!

Mike Sonne has actually been a part of the cross section of science, baseball, and media for a good long while, writing at times about the science of baseball, and also – from doing some googling – about pitchers and biomechanics. Heck yeah. Get that science, Cubs!

Of note specifically? Sonne has done a ton of research on pitcher fatigue as it would relate to the use of a pitch clock. Sounds like a pretty important guy to have around as we transition into the pitch clock era next season.

On the brawn side of the equation, we know the Cubs have already made substantial changes to their high performance department, wanting to unbundle high performance a bit, and focus on strength coaches that come from a baseball background. That includes hiring a new strength and conditioning coordinator in Blaine Kinsley (formerly a strength and conditioning coach in the Cardinals’ organization, and at Arkansas), and also now Nathan Garza, formerly a strength coach with the Maryland baseball program:

Keep the good hires coming, Cubs. We know that the front office and other areas of the organization were pared down at the depths of the pandemic, but we also know that it corresponded with Jed Hoyer taking the reins and wanting to remake the organization in any case. While that started in earnest in 2019 and carried into 2020, it’s still continuing this offseason.