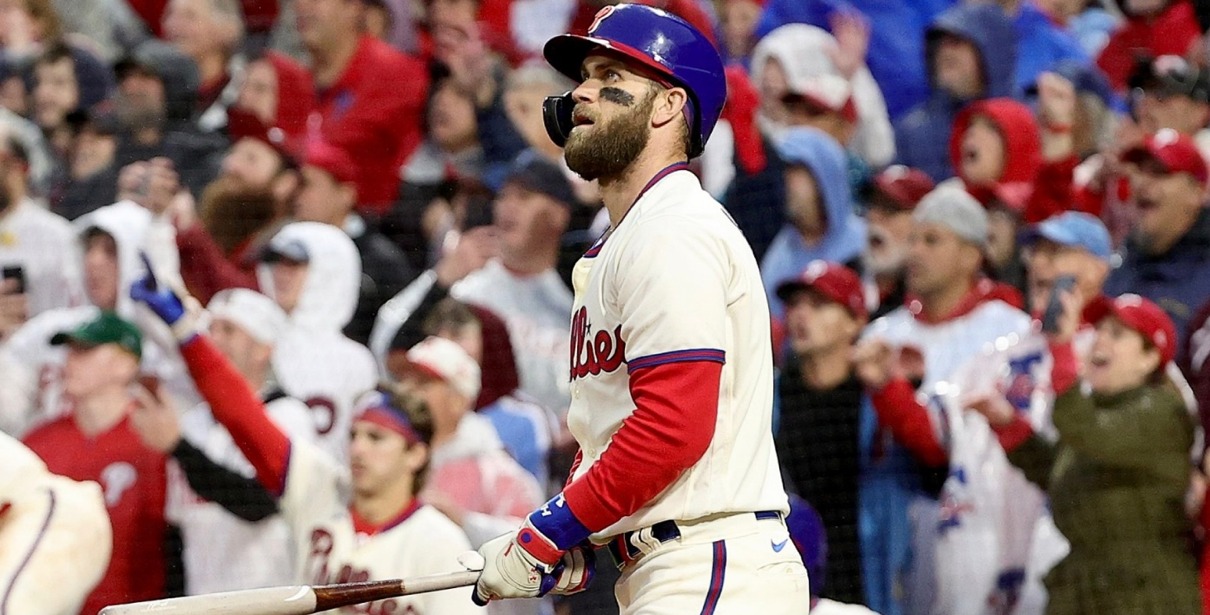 Although we knew that Philadelphia Phillies superstar Bryce Harper would be going in for elbow surgery to address a partially-torn UCL this week, no one knew what the extent of the surgery would be until the doctors actually got in there.

Unfortunately for Harper and the Phillies, a full Tommy John surgery was required:

Going forward, I don’t think anyone will be concerned about the bat still being ample when Harper returns, but (1) it’ll sting the Phillies to lose his bat for the first half of the season, and (2) his overall value to the team is greatly diminished when he can’t play in the field.

Harper is signed with the Phillies for another nine seasons, so I think it’s safe to say they will be hoping for a complete recovery, and the ability to Harper to be fully back in the outfield late next year and/or in 2024.

As for this offseason, I don’t think the Phillies would change their strategy based on this surgery, at least not in terms of any major moves. It’s conceivable you might now see them try to add a cheap but defensively-skilled outfielder to the bench, who could play in a corner spot in the first half, letting the Phillies use Kyle Schwarber or Nick Castellanos at DH more often.