Heyward Already Working with His New Team, Braves Jealousy, the Shortstop Class, and Other Cubs Bullets Skip to content 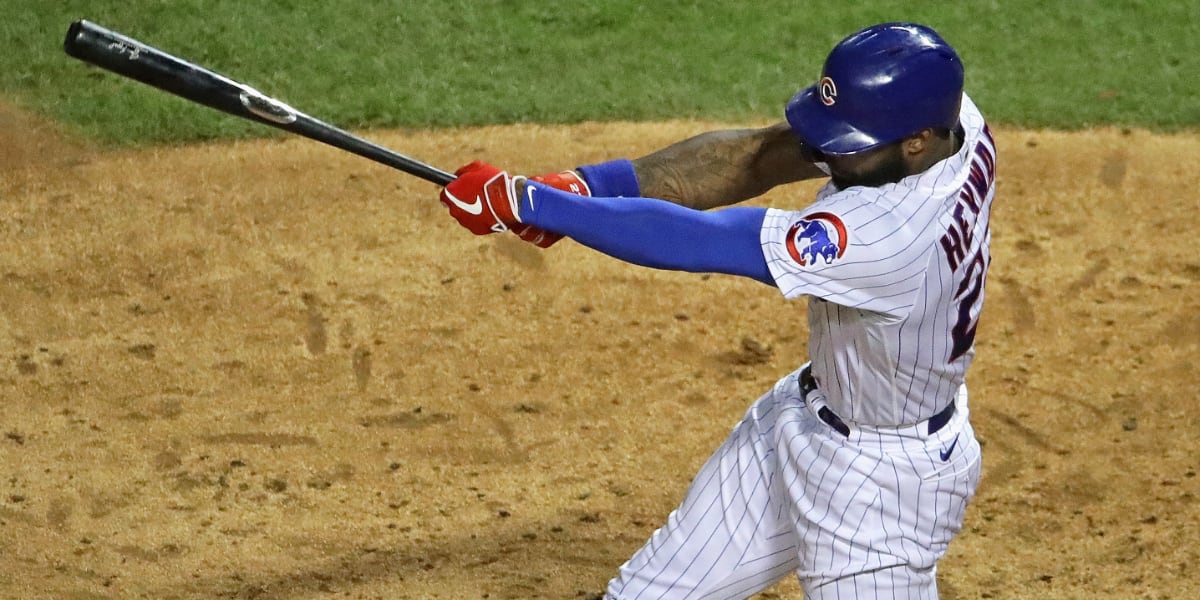 All right. Fingers crossed that today’s flight actually takes off and I can get home.

In the meantime, Cubs Bullets …

“They have a reputation for doing things in a special way, getting the most out of everyone involved,” Heyward said by phone this week in his first interview since signing with the team. “For them to reach out to me, and want me to have an opportunity to be part of that process, that made it that much easier …. I want to be the best version of myself. And the Dodgers, I feel like, give me a really, really great opportunity to do that.”