The Bears Blew a 27-3 Lead in the Most Meaningless Preseason Game Ever, and Other Bullets Skip to content 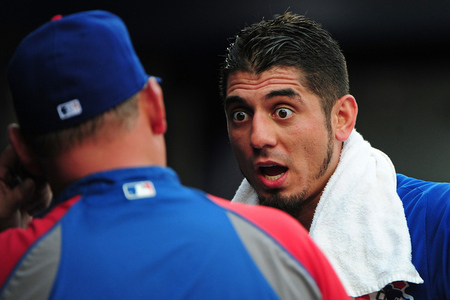 And let us never speak of this ever again:

Ryan Nall with the BURST. pic.twitter.com/qZ4OymL5wK

I just went back and watched a hand full of Ryan Nall’s special teams snaps from the preseason. Has a big upside on that phase. #Bears

Cam Meredith hauls in his first catch as a Saint. Despite some injury concerns (and that he is playing in the fourth preseason game), I still see value for him as a late round flier. pic.twitter.com/yXnNmqlHi5

Clemson student Harris Roberts will start at QB for Furman in Death Valley against the Tigers. https://t.co/Ntm6DSKINQ

#Bears scout Jeff Shiver in the house tonight at Ross-Ade Stadium for Northwestern-Purdue.