The Patriots Have Cut Antonio Brown Skip to content 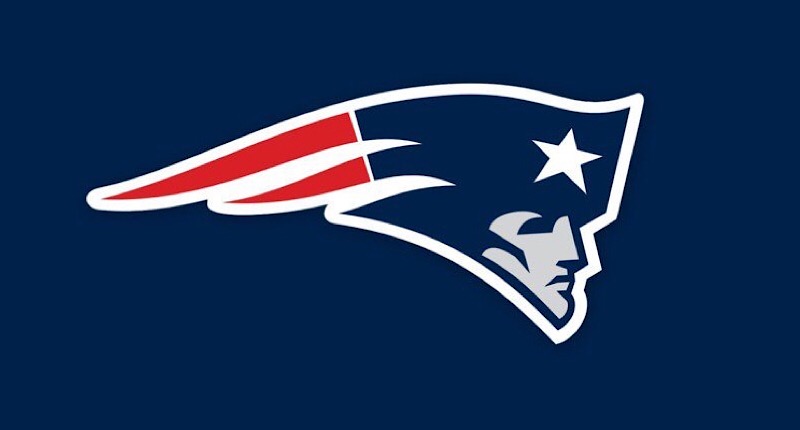 Antonio Brown’s time with the New England Patriots is over.

It started with Brown tweeting a cryptic message hinting at the announcement of his departure:

Thank you for the opportunity @Patriots #GoWinIt

The #Patriots have released WR Antonio Brown, as he indicated on Twitter. They have moved on.

The Patriots have since sent a release confirming Brown’s status as being released from the team:

Statement from the @Patriots regarding Antonio Brown. pic.twitter.com/B8jgAYf4Ta

Brown’s stint with the Patriots did not even last a month. The Patriots signed Brown on the afternoon of September 7, just hours after he used Instagram to ask for his release (which ultimately was given). A few days after signing with the Patriots, Ben Shpigel of the New York Times reported Brown was sued for sexual assault and rape. And late on Thursday evening, SI.com’s Robert Klemko reported new allegations from an accuser who says Brown sent “intimidating” text messages after she made more accusations against Brown. Patriots Head Coach Bill Belichick cut short his Friday press conference and walked out after he had enough dealing with Brown-related questions. Hours later, Brown was no longer a member of the team.

Even though Brown does not have a team right now, this news cycle is nowhere close to being over.