Has Montgomery's Performance (So Far) Lowered Your Expectations for Him? And Other Bears Bullets Skip to content 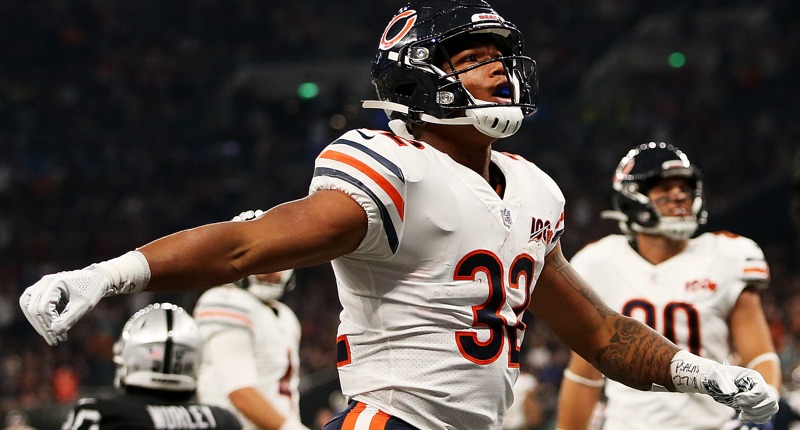 Two of the three baseball elimination games turned out to be clunkers, but I hope the respective League Championship Series games opening this weekend will be as thrilling as they promise to be. Otherwise, I’m not totally sure what I will find myself watching during the bye week.

Speaking of which, the bye week throws things off for me just enough to mess with my sense of time. When things go off the rails, I often remind myself that athletes are creatures of habit. But rarely do I take the time to remind myself that I can be the same way. So what am I supposed to do on a Friday that doesn’t feature a Game Preview? Guess I’ll have to power through the rest of these Bullets and figure it out.

We heard it was #SCTop10 day… throwin’ it back to @devin_d_hester_23 who had a ridiculous number of them. #TBT

#Bears roster move:
We have signed QB Tyler Bray to the practice squad.