Senior Bowl Stand-Outs, Grading Practice, Getting Used to the New Raiders, and Other Bears Bullets Skip to content 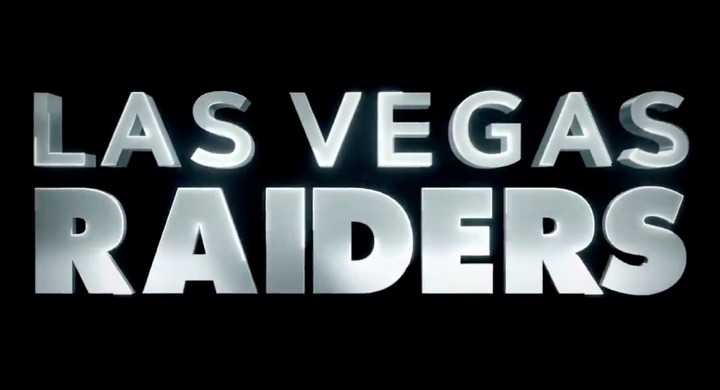 If I’m not as around as much I usually am today, it’s because I am set to embark on my first day of jury duty. I’m not thrilled about it, but whatever. We’ll still have some stuff sprinkled in throughout the day. Stay tuned.

The first order of business for the Las Vegas Raiders?

Eliminating the meal debt across the entire state of Nevada: https://t.co/RW1hF0lMVn pic.twitter.com/liZC5wMHaY

The great Steve McMichael recalls how the Bears held their ring ceremony…at the Holiday Inn in Highwood, Illinois, baby. https://t.co/pIKtoN8YXH

Eli Manning will hold a news conference Friday to announce his retirement, sources tell @JordanRaanan and me.