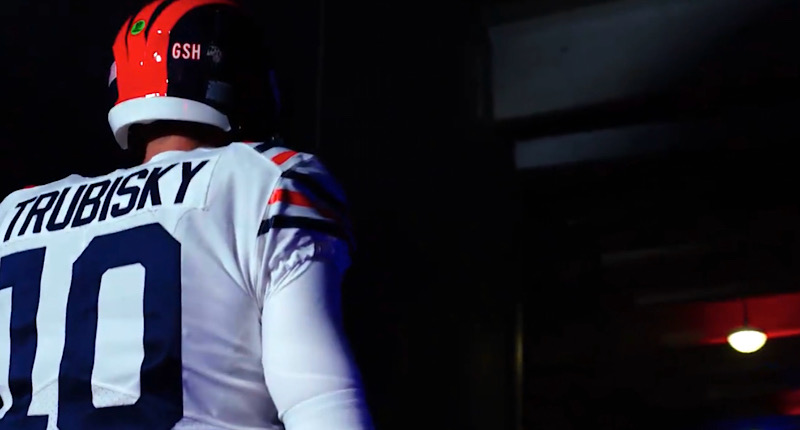 Contrary to the things that were said by people seemingly pre-disposed to disliking anything outside of their close-minded niche, the NBA All-Star Game was entertaining and enjoyable. I don’t love that it ended with a foul and a free throw, but that’s a small price to pay for three hours of entertainment. Kudos to Eli, who had things on lock for BN Bulls over the weekend.

All teams must be cap compliant by March 18, which means plenty of activity between now and then.

When tragedy struck Yetur Gross-Matos' family twice in 9 years, he refused to be beaten by life's cruel blows. Instead, the @PennStateFball pass rusher used the events to fight back and play with a purpose (via @KimJonesSports)https://t.co/Fztc4qKkx1 pic.twitter.com/7jp2GXu1Cw

CHICAGO IS THE BEST CITY ON THE PLANET AND DON’T YOU FORGET IT.