Getting to Know the Combine's Top Offensive Line, Running Back, and Specialist Prospects Working Out Tonight Skip to content 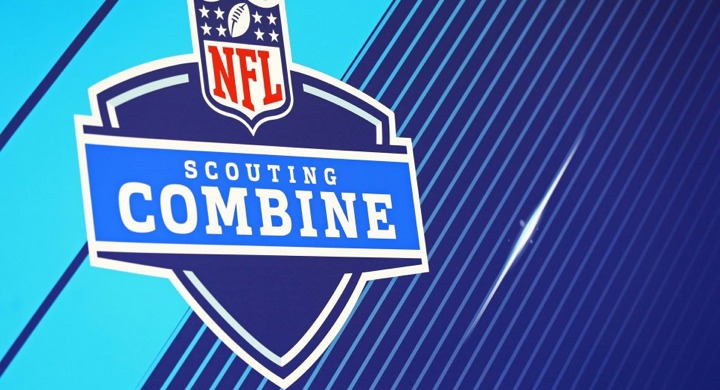 One to watch: Lloyd Cushenberry III capped his two-year career as LSU’s starting center by earning second-team All-American honors in 2019. Cushenberry started 28 straight games to close out his college career and is one of the top interior offensive line prospects in this class. I’ll be curious to see if chatter around his discusses the possibility of moving out to guard.

These running backs have met with the Bears: Darius “Jet” Anderson, TCU

One to watch: When your nickname is Jet, you better be fast. How fast? Well, we’ll find out at the Combine. But this clip should give you an idea:

While straight-line speed has its place on super-long runs, I'd love to see the 40 path shaped like an "S" at the Combine.

I think Darius Anderson would do just fine on that kind of course.

Betz Warning: Clip has music–rated PG tho, just may startle you if on speaker. pic.twitter.com/O5NW3Tyofy

One to watch: Incumbent place-kicker Eddy Piñeiro expects to face competition at some point this summer, but I wonder if the same will be said about punter Patrick O’Donnell. And while I would stop short of asking you to watch punters at the Combine on a Friday, it is worth noting the Bears have met with this draft class’ top punter.