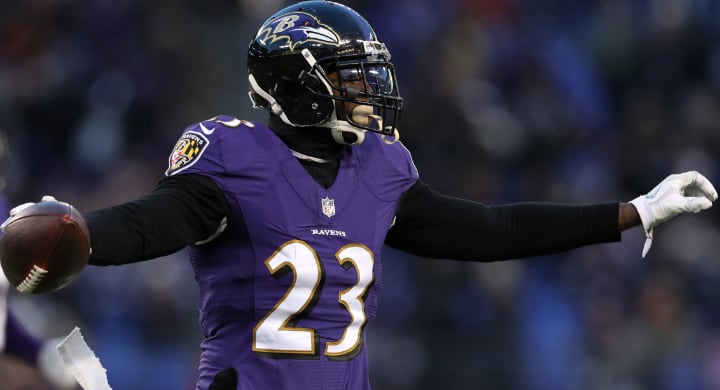 It started with some of the GM’ing Cordarrelle Patterson has been doing on Twitter this week, but free agent strong safety Tony Jefferson II has taken the reins a bit himself and I’m enjoying it.

As Bears fans try to get the former Raven to commit, he’s having fun:

Check in for sure, Mr. Jefferson.

And, in truth, Jefferson really would be a good fit with the Bears. Yes, you have to get past the ACL tear and determine that he’s gonna be good to go for most of 2020, so I don’t want to discount that. Though I’m sure his eventual price tag will reflect that risk, and on a team that has little cap space left to work with, and that just re-signed Deon Bush for depth among the safeties, I don’t know that the Bears are going to want to spend a lot of money at the position right now anyway.

And, in a world where he is deemed to be healthy enough to project as starting-caliber again, you’re talking about a true strong safety who could pair very well with Eddie Jackson, who’d slide back to the free safety role where he had so much success. The recovery timeline is kind of everything here, because the fit is otherwise solid. Heck, even if you’re not sure he’s gonna be a starter, wouldn’t it be nice to have some competition/depth in place with Bush?

Jefferson, 28, worked his way from being an undrafted strong safety out of Oklahoma to being a starter with the Cardinals and a big-money signing by the Ravens. Two strong years with the Ravens were followed by the knee injury, and he was released last month.

Bonus? We pegged Jefferson as a possible Bears fit in February 2017. Double bonus? As a released player, Jefferson won’t factor into the compensatory draft pick equation, which is a nice bonus for the Bears, since they currently look like they’re going to actually add several picks in 2021 from this free agent season.