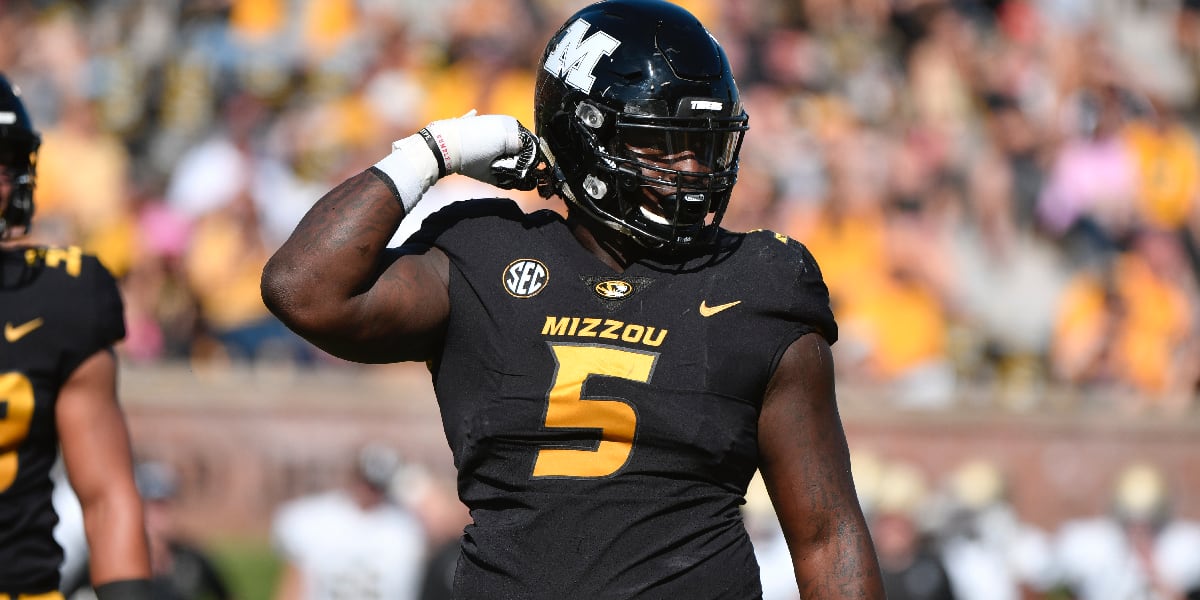 The Bears rush defense hasn’t passed the eye test to this point.

And even though some more prominent players are available on the open market, the team appears to be prepared to bulk up its depth on the offensive line:

The #Bears notified, and are expected to sign free agent DT Terry Beckner Jr. to the practice squad following his workout this morning, per source.

ESPN’s Josina Anderson tweets the Bears are signing free agent defensive tackle Terry Beckner Jr. to their practice squad. Anderson reports the Bears worked him out on Monday morning. And for what it’s worth, this isn’t Beckner’s first workout with the team. Chicago hosted Beckner and six other defensive players for tryouts in late August, but none signed. Evidently, the Bears liked what they saw enough to add Beckner to the taxi squad.

Here’s what we wrote when Beckner first appeared on our radar:

Terry Beckner is arguably the most decorated player on this list. Beckner, 23, was a seventh-round pick (215th overall) by the Buccaneers in 2019. The East St. Louis native was a USA Today High School All-American in 2014, then played collegiately at Missouri. While at Mizzou, Beckner earned freshman All-American honors (Sporting News, 2015) and second-team All-SEC recognition (2018).

The 23-year-old checks in at 6-4 and 305 pounds, which puts him in the more traditional nose tackle role. Save for John Jenkins, the Bears don’t have anyone who quite fits that body type at the position.

I’m not sure if Beckner will live up to his potential, but the Bears could use a player with his upside. Defensive Line Coach Jay Rodgers has a knack for getting the most out of unheralded prospects. So even though Beckner won’t start his time with in Chicago with the 53-man roster, his potential ascent to the big club could be worth keeping tabs on (so long as the rush defense continues to spring untimely leaks).

Considering the Bears’ losses at nose tackle, it makes sense that the Bears would continue to seek help at that position group. Although, there’s one proven player who remains an option. Maybe Cordarrelle Patterson needs to make another recruitment pitch.