No Deal: The Bears Stand Pat at the Trade Deadline Skip to content 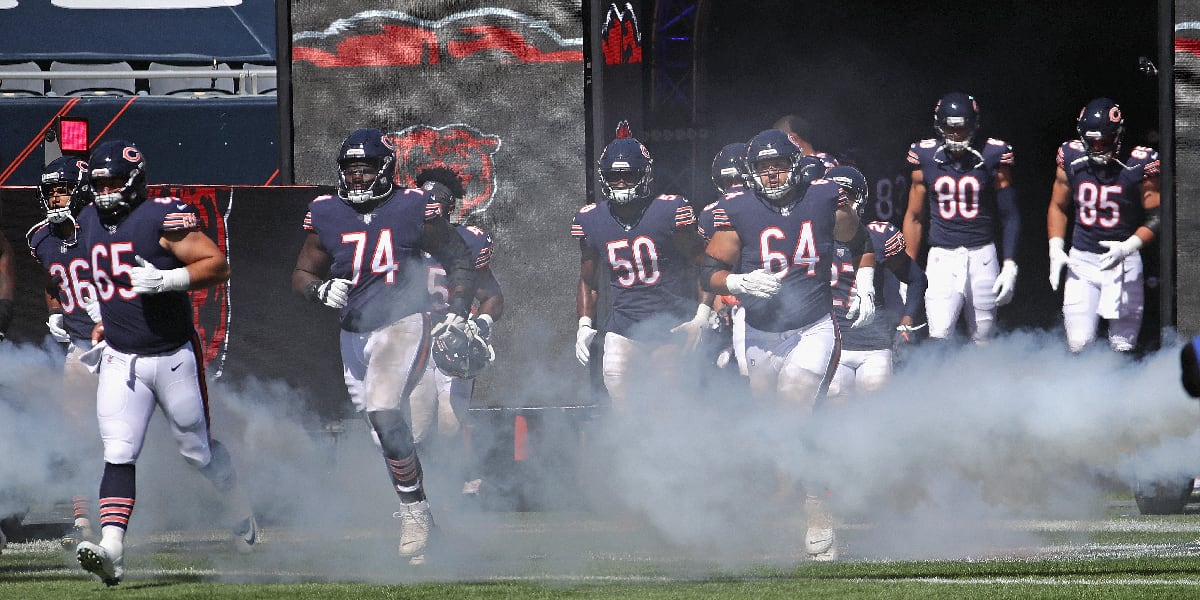 I reckon the Bears had their reasons as to why they weren’t active ahead of the 2020 NFL Trade Deadline. So like it or lump it, the guys who suited up for the first eight games are – more or less – the same ones who will do so for the final eight (hopefully more, if they make the postseason).

Perhaps GM Ryan Pace didn’t believe his team was a move away from being what he wanted them to be. And if that’s the case, then I can understand why the team didn’t act more aggressively in the trade market. Maybe the organization decided it wasn’t worth moving long-term assets to scratch a short-term itch. Perhaps financial concerns being up against a tight cap that is projected to shrink next offseason played a role in things.

There were a number of factors to consider ahead of the deadline. But whatever drove the decision doesn’t matter in this specific moment. Instead, what matters is that nothing happened. The NFL Trade Deadline came and went without much of a sniff of activity. Yawn.

Help for an offensive line starting backups at left guard, center, and right tackle in Week 9 isn’t coming. Neither is aid for a backfield that is riding David Montgomery as a bell-cow back. No new pass-catchers to play opposite of Allen Robinson. That’s equal parts disheartening and disappointing. But the show goes on, whether we like the inactivity or not.

Unless the Bears pull from the waiver wire between now and season’s end, they’ll dance with the dates they brought to the dance. That means a defense that ranks 12th in yards, eighth in points, and sixth in DVOA defensive efficiency must carry the freight for an offense whose numbers are so nasty, they’re arguably NSFW. But hey, at least the kicker is decent.