Not to be Left Out of the Fun, Kirk Cousins is Also Coming Back on a 1-Year Extension Worth $40M Skip to content 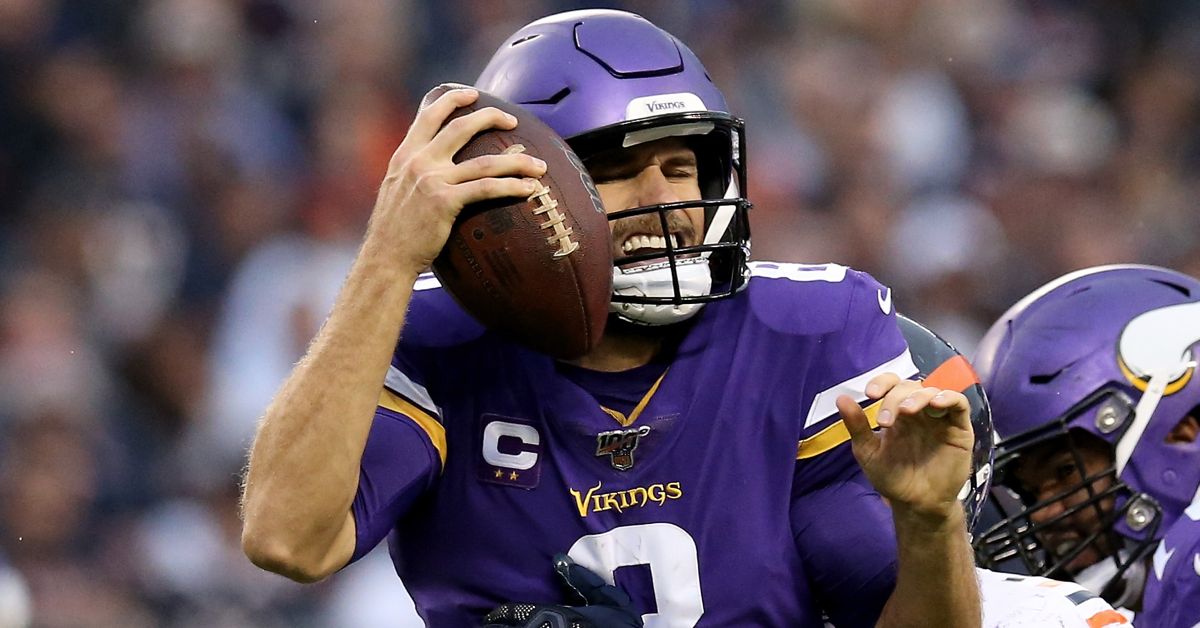 Comebacks are all the rage right now at the quarterback position.

It began with (ugh) Aaron Rodgers returning for another season with the Packers. But not to be out-done, Tom Brady tweeted his intent to return to football just two months after his retirement.

And not to be left out of the party, Kirk Cousins is re-upping with the Vikings:

The #Vikings are signing Pro Bowl QB Kirk Cousins to a one-year, $35 million fully guaranteed extension that puts him under contract through 2023, per sources.

Don’t you just love it when folks stay together?

Cousins’ agent made the tweet announcing Cousins’ return, while NFL Network insider Tom Pelissero came through with the deets. It is a one-year extension that comes with $35 million guaranteed. It keeps Cousins in Minnesota, where he gets a pay bump to $40 million on a contract that includes a no-trade clause and $55 million that is payable in March 2023. All that for a quarterback who puts up really good numbers for your fantasy team, but leaves so much to be desired when it comes to everything else that comes with playing quarterback.

Perhaps, most importantly, the Cousins deal takes them out of the hunt for a quarterback this offseason. Most notably, Deshaun Watson. There had been some rumblings that Watson had an interest in joining the Vikings. But in the end, that doesn’t look like it is in the cards.