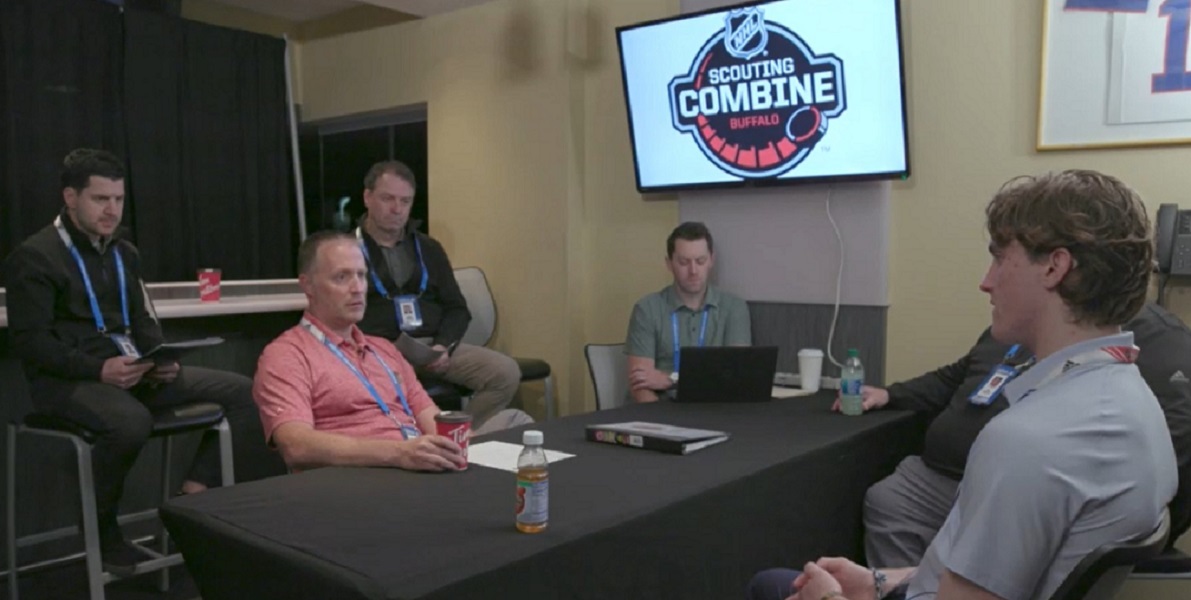 So no Stanley Cup Final or NBA Finals on Sunday? What a weekend, eh? We have to wait until Wednesday for the Avalanche and Lightning to get back on the ice, so buckle in for a few days of… waiting. With that being said

“[When] you look at a team like Carolina, three of their best players — Sebastian Aho, Brett Pesce and Jaccob Slavin — were second-, third- and fourth-round picks,” Doneghey said this week. “So the players are there. You just have to [find them]. My advice to the guys is, ‘Let’s buckle down and not leave any stone unturned.’ Because there are players historically that come out of that portion of the draft and make an impact for your team.”