It's Now COACH Brent Seabrook, Thank You Skip to content 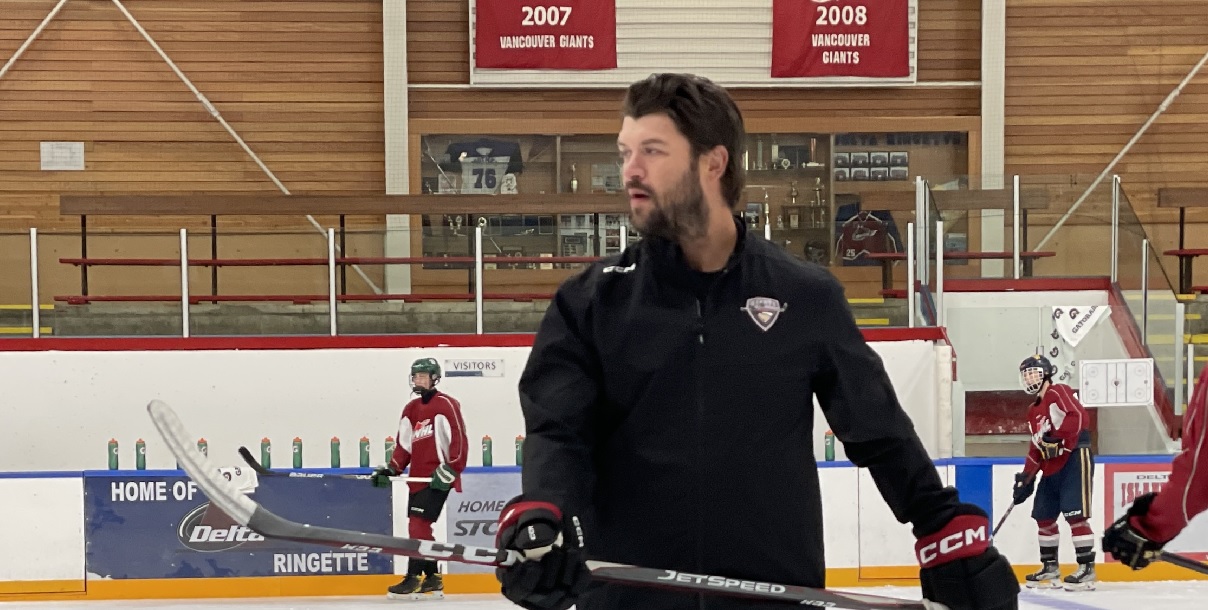 On Wednesday, the CHL announced the coaching staffs for the 2023 Kubota CHL/NHL Top Prospects Game, which will be hosted by the Vancouver Giants at the Langley Events Centre on Jan. 25, 2023.

Former Blackhawks defenseman Brent Seabrook will serve as the head coach of the White Team. Michael Dyck will coach the Red Team.

Dyck is the head coach of the Vancouver Giants, the host team. Seabrook is a player development coach for the Giants.