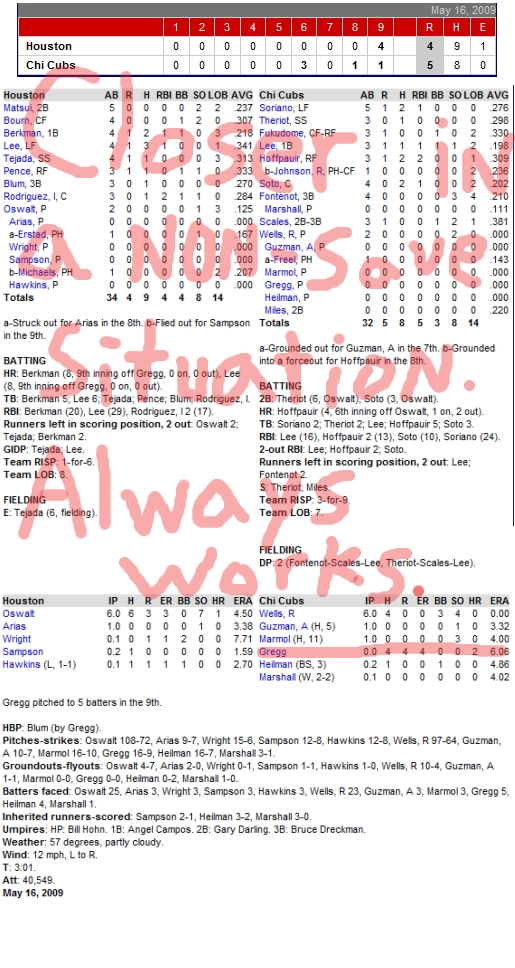 Hurry! Text NBA Commissioner Adam Silver while you can!

Yeah, if I’m Porter Jr. I’m probably sweating bullets right about now. He thought he was posting a fun Snapchat about how he wanted lunch and next thing you know he realizes he accidentally published his world-renowned boss’ phone number. Not great, Michael.

I’m sure it’s only a matter of time before the Commissioner switches up his digits, but if Twitter isn’t lying to us (they very well may), he very well may have a sense of humor about it.

Considering I’ve seen people post screenshots that insinuate Silver has both an iPhone and an Android, it’s hard to tell how accurate any of these supposed replies will be. But, honestly, I don’t really care if it’s true or not because either way, this whole thing is pretty hilarious.

Let me know if you decide to hit up Mr. Silver. Maybe he’ll do an interview with BN Bulls.