The Chemistry Is Palpable, Boylen's Got a Point, Carter Jr.'s Potential, and Other Bulls Bullets Skip to content 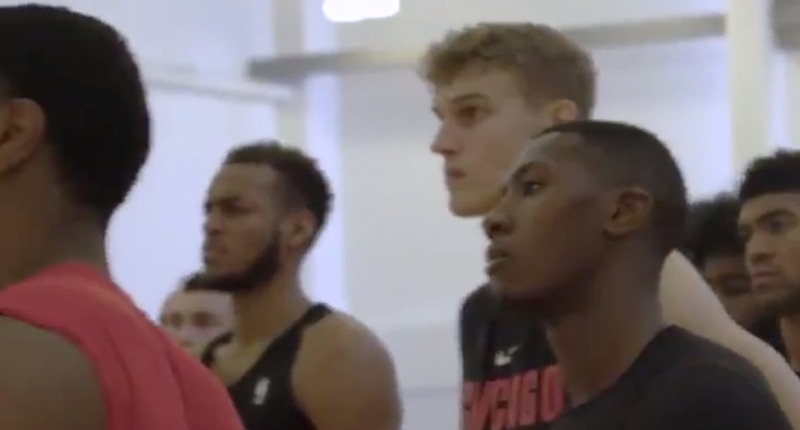 No, you’re still salty about how the Packers won last night.

Ugh, let’s talk some basketball to get my mind off it.

"We're just a lot more together. We've our goals set this year and that's something to strive for. It's something that we haven't had the opportunity of due to injuries. We have them set now and it's something to work forward to and we're all together." – Zach LaVine pic.twitter.com/wI6uUB0N4K

"Shaq (Harrison) was full go today. I pulled him out at the end as I saw what I needed to see – his movement and energy was great. Hutch was out." – Coach Boylen pic.twitter.com/XJBSoEbDbX

Zach LaVine is “Tired of People Talking Sh*t” About His Defensehttps://t.co/OHoikx25YJ