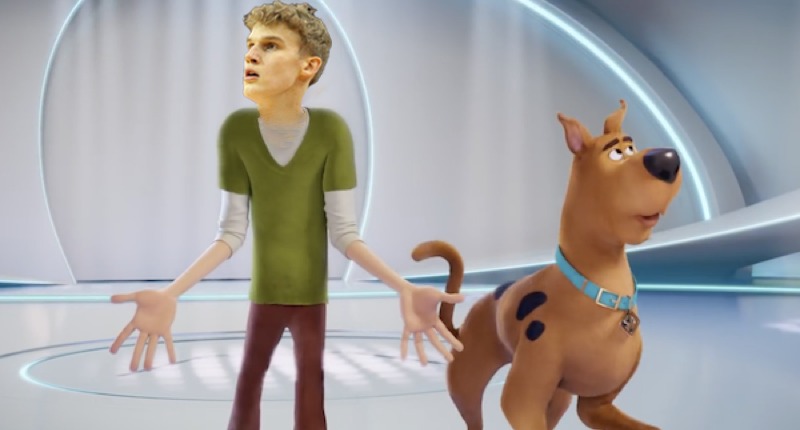 Someone has stolen Lauri Markkanen’s mojo, and everyone’s trying to solve the case!

The Chicago Bulls truly have a mystery on their hands with Markkanen’s recent play. And after the Bulls Saturday night loss to the Houston Rockets, NBC Sports Chicago’s K.C. Johnson tried to get to the bottom of the big man’s struggles.

Fishing for clues, it remains quite hard to find answers, but if one thing’s for sure, it’s that Markkanen has the support of his teammates.

“We’re not necessarily saying we need him to put up a lot of points. But from my perspective, I just need him to play how he was playing last year,” Carter Jr. said. “Get his shots. Shoot them. Miss or make. That gets him going, no matter what. And with him being such a great athlete, he’s going to make more than he’ll miss. I’m going to stay in his ear because I believe in him. I’ve seen what he’s capable of. I have high expectations.”

Wait, when was Carter Jr. named head coach? Jokes aside, I genuinely love how he continues to take control of this team. It’s very hard to believe he’s a 20-year-old who’s played only 54 career games (but I digress).

To reset: Carter Jr. is 100 percent right. Markkanen needs to channel the same energy Bulls’ fans so optimistically viewed in February of last season. While getting more shots up may not be exactly what you want to hear when he’s shooting 38.5 from the field and 27.9 percent from behind the arc, it’s the only way for him to get out of this funk. Last season, Markkanen averaged 15.1 attempts per game, and right now he’s down to 12.2. Sure, the team has added pieces and the game plan is different, but the opportunities are still there for Markkanen.

To be sure, the Bulls’ new offensive scheme does call Markkanen to play more along the perimeter.

And to that end, as expressed in the following thread, Markkanen is taking 58 percent of his three-pointers from the wing (shooting 20 percent), where he isn’t the most successful. So, the real problem is the fact that Markkanen’s just missing shots, but working to get him in the corner might be a better way for him to find a rhythm.

The same thread shares the concept of getting Markkanen in motion more, while also using him more in the pick-and-roll. We’ve brought up similar ideas when talking about Markkanen in the past because, simply, it just fits his skill set. However, we still find him camping behind the three-point line this season far too often, especially when you consider his shot isn’t falling (he was 0-5 from behind the arc against the Rockets).

And it’s not like his head coach (while it can be easy to blame him) isn’t all for Markkanen doing a little bit more offensively: “You know, I think sometimes when it’s a tough shooting night and maybe the ball isn’t going down for you, maybe you gotta start putting that baby on the floor and creating and going by people,” Jim Boylen told Johnson.

While Boylen has made a season’s worth of foolish remarks already, some of his previous comments about waiting for someone to take control of games are valid. Markkanen’s the type of player who should be thriving in this position, yet when the going gets tough for the team, he’s practically nowhere to be found.

Over these first 10 games of the season, I’ve also tried to find the exact problem for Markkanen. But, the more I’ve thought about it, the simpler the answer really feels.

As unsatisfying as it may be, Markkanen’s just playing bad. I know, not really worth a “jinkies.”