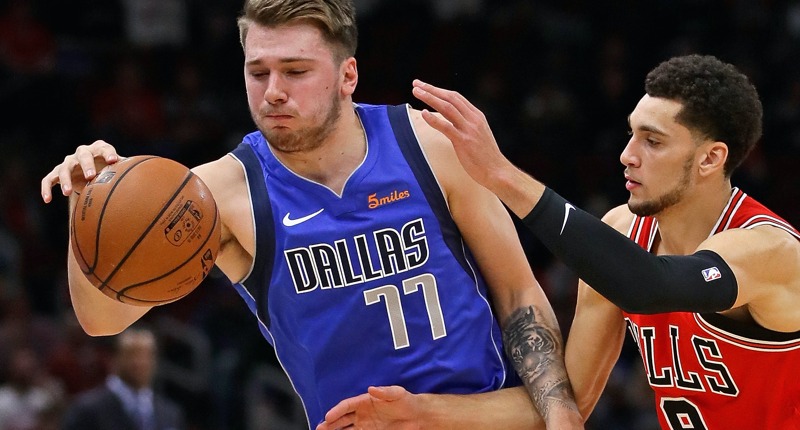 Children go back to school. Adults go back to work. Pets go back to … uh … doing animal things. And I – a child-adult-alien hybrid – continue writing about the Bulls for a bunch of angry people on the internet! The circle of life.

Jim Boylen shortened the Bulls' rotation tonight and tried Thad Young in the small forward slot. That led to more typical minutes for the starters, but didn't prevent another loss.

Daniel Gafford has recorded his 11th multi-block game off the bench this season, tied for fourth-most in the NBA this season.

How not to run a fast break, by the Chicago Bulls pic.twitter.com/CjoHskROs4

It's been a minute pic.twitter.com/3wDBWHgD7I