Knicks Fire President, Looking Ahead to Dunn's Free Agency, Silver on the Reinsdorfs, and Other Bulls Bullets Skip to content 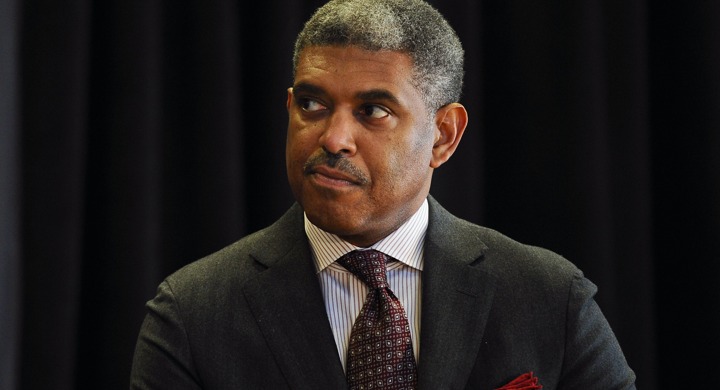 SO MANY BASKETBALL THINGS ARE HAPPENING!

Important context here. As a RFA this summer, Dunn is looking at more than $7m/yr. The QO number only comes into play if Dunn signs that in lieu of becoming a free agent- something that is extremely unlikely https://t.co/0LuWSqeXjm

With @NBAAllStar coming to Chicago, here’s Part 2 of a two-part sitdown with NBA commissioner Adam Silver in which he talks about his experiences as a sports fan living in Chicago, his relationship with MJ and how game came to our city: https://t.co/4K6nwXducl