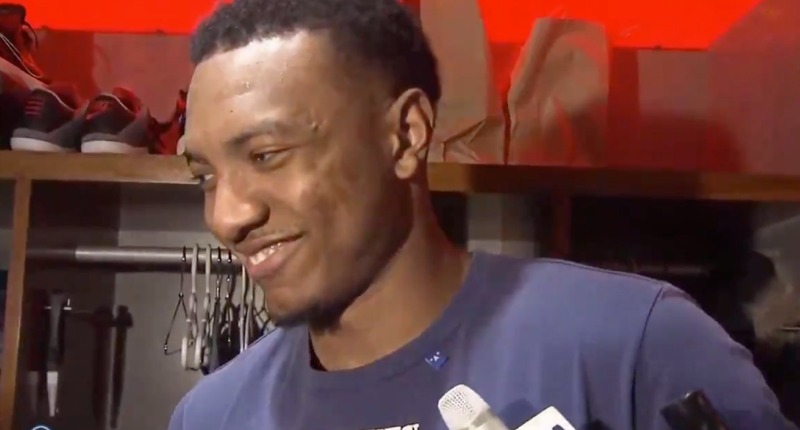 Yesterday, I was flipped off on the highway, and I literally have no idea why. I was minding my own business, keeping up with the flow of traffic, and then I see a man hardcore tossing up the bird in my rearview mirror.

Maybe his fingers are just stuck in that formation? Poor guy.

They're 5-17 against those teams this year. Take out the Knicks and Cavs and they're 2-15.

We mic'd up Jim Boylen, Coby White and Tomas Satoransky

OTD 2013, Joakim Noah put up a stat line no other player has recorded this century. pic.twitter.com/Q5h6x0CKOJ

On this day in #Bulls history in 1992, Scottie Pippen exploded for 41 points in a win over the Bucks. Later that season, Pippen would also make the All-NBA Second Team and All-Defensive First Team for the first time.