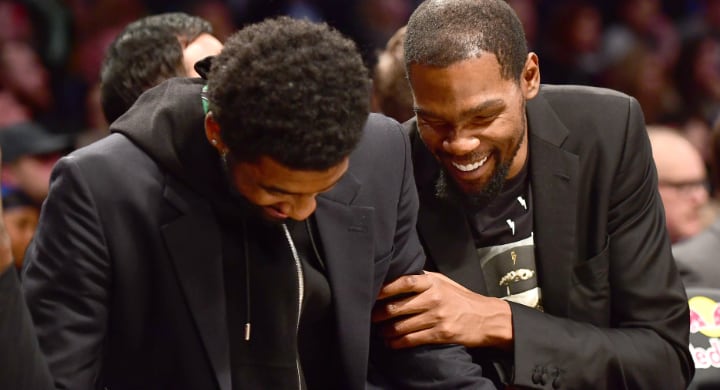 I’m just as upset as you are about zero sports over (at least) the next month, but fortunately, there are a ton of great sports-related books to read in the meantime!

If you have any good recommendations for people … throw them in the comments.

The NBA Could Be Considering Waiting Until Mid-to-Late June to Resume Play https://t.co/hKQAPMyk6K

A mid-June return with the Finals ending in August would possibly set up the 2020-21 season to begin in December. Various members of the league office and team front offices have long been in support of that to avoid clashing with the NFL schedule. Still so hard to predict ahead. https://t.co/JujTQhjykY

Best plays of the decade https://t.co/2Emvf0ESbz