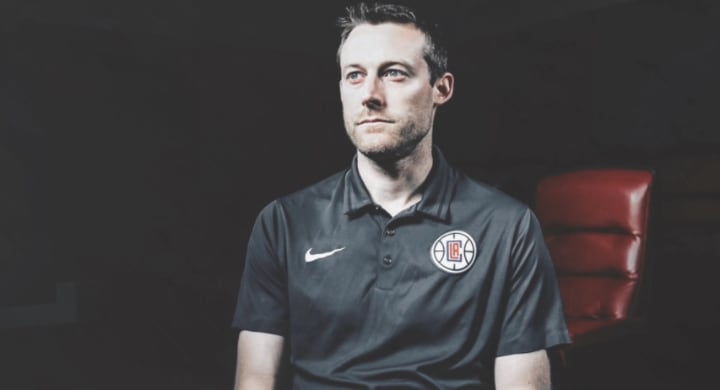 We have a lot to talk about, so let’s just jump right in!

You’re going to be given the keys to the kingdom, this is full authority to make basketball decisions, this is a No. 1 job. John [Paxson] will be around, we all know how much the Reinsdorfs like and value him, but John’s not going to be hovering, that’s not who John is. You guys know John, he wants what’s best for the Bulls, he will not be hovering. This person whoever they hire will be allowed to bring in additional staff, is my understanding. So they’ll be able to build off this infrastructure the way he sees fit.

#Heat Vice President of Basketball Operations/Assistant General Manager Adam Simon will remain the Heat, per a team spokesman. The Bulls had been reported to have interest in recent days. @TheAthleticMIA @TheAthleticNBA @TheAthleticCHI #HeatTwitter